Two people died and three others suffered personal injury in a 3 vehicle accident that happened Saturday morning in New York.

Atha Noorzi, a 51 year old limo car driver was driving his client Patrick Sheehan, a 54 year old Wells Fargo Banker from JFK airport to Larchmont, NY when the 45 year old driver of a black SUV driving in the opposite direction lost control of his vehicle. The black SUV hit the guardrail and went airborne into the opposite lanes. It then crashed into the Lincoln Town Car livery cab, slicing in half and killing the two passengers. Sheehan was decapitated.

A white SUV also crashed. The woman who was driving it and her 15 year old passenger as well as the driver of the black SUV suffered injuries and were taken to the hospital.

The police are investigating whether speed or alcohol played a role in the fatal car accident. 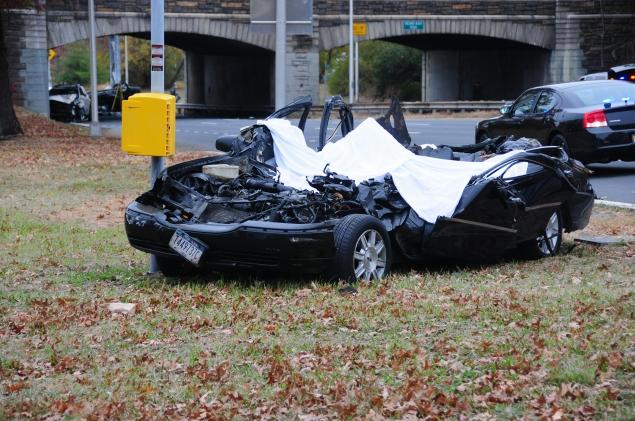 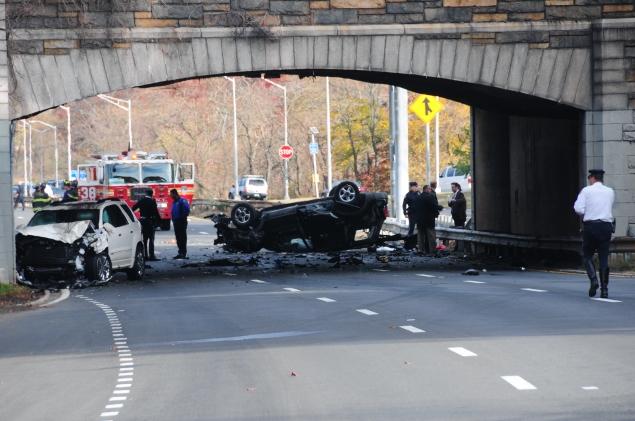