One passenger died, five passengers suffered severe injury and 10 including the bus driver suffered minor injuries in this horrible collision between a school bus and a truck that happened near Chesterfield in New Jersey in February 2012. Last week the National Transportation safety Board released a synopsis from the Safety Board’s report that shows negligence by the school bus driver, the commercial license medical examiner, the truck driver, the truck company and the truck manufacturer.

The truck was overloaded, had a deficient braking system and the truck driver was speeding.

Some children wore their lap belts improperly or not at all.

All the factors above increased the severity of the crash and resulted in this horrible tragedy. The bus was struck by the truck in the back so violently that it made a 180 degree circle and struck a traffic pole. 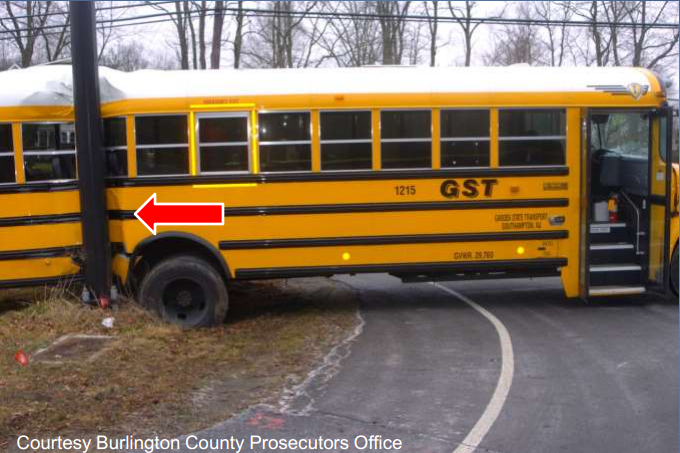