A 63 year old woman died and a 58 year old man is in critical condition after both were involved in two separate car accidents in Brooklyn, NYC, this week-end. The first accident happened at the intersection of Coney Island Ave and Avenue N. Two cars collided and went spinning through the intersection. One of them hit 63 year old Galina Truglio who was walking in the crosswalk before hitting another car. Galina Ruglio was pronounced dead at the hospital. 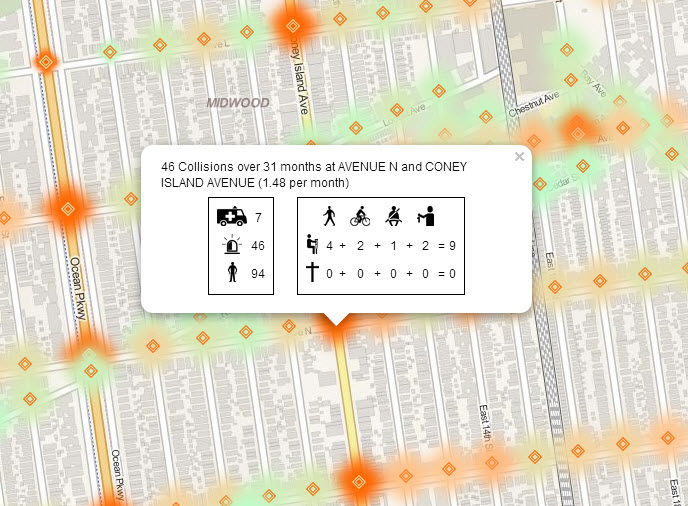 6 hours later a 58 year old man suffered serious personal injury after being struck by a car while crossing Nostrand Ave at Church Ave in Brooklyn as well. 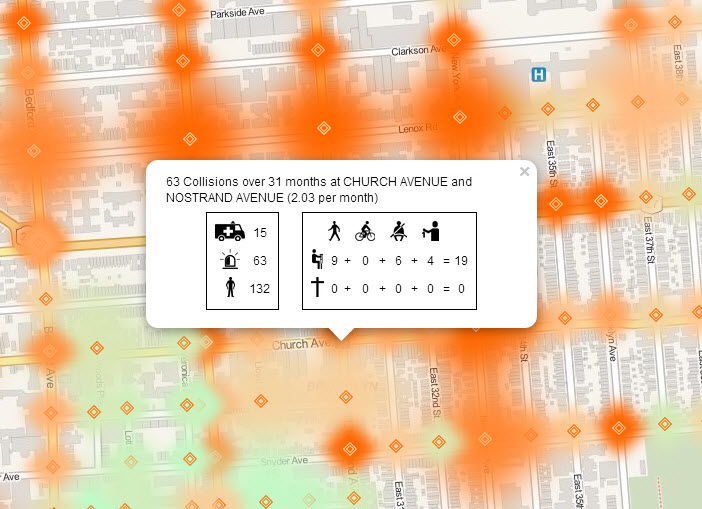