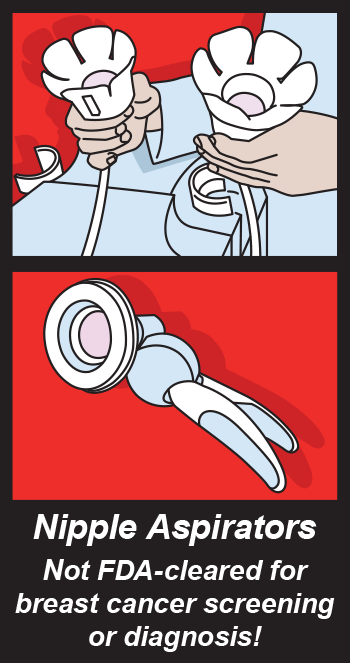 The company that is promoting this false advertising is Atossa Genetics. Atossa Genetics was issued a warning by the FDA that their test test was misbranded in that its labeling was false or misleading and asking them to address the violation. Atossa Genetics voluntary recalled the ForeCYTE Breast Health Test from the market in October 2013.

In its advertising Atossa Genetics falsely claimed that the test was “literally a Pap smear for breast cancer.”