When a Personal Injury Lawyer is representing a plaintiff in a Product Liability case he usually works with a team of experts including engineers who will have to demonstrate that the injuries or the death of the plaintiff were the result of a defective design in the product or a flaw in the manufacturing of the defective product.

29 year old Brooke Melton was driving a 2005 General Motors Chevrolet Cobalt when the engine suddenly shut off causing an accident that resulted in her death.

Lance Cooper, the personal injury attorney representing the Melton family hired an engineer, Mark Hood, who made a crucial discovery. Hood compared the original ignition switch of the 2005 Cobalt with a replacement switch that he bought for $30 at a local GM dealership and discovered that even though the new switch had the same identification number it was very different. A tiny metal plunger in the switch was longer in the replacement part, the switch’s spring was more compressed and the force needed to turn the ignition on and off was greater.

Mark Hood’s discovery demonstrated that GM knew about the problem and had actually discretely changed the ignition switch making it less likely that an unsuspecting driver could bump the ignition key and cause the car to cut off engine power and deactivate its air bags. This discovery will be critical in determining if the manufacturer intentionally concealed a safety defect.(see NY Times article An Engineer’s Eureka Moment With a G.M. Flaw)

With the help of media spreading stories about frivolous lawsuits and giving a bad name to our profession, big corporations and insurers have been lobbying hard for a tort reform. However this case once again demonstrates that Personal Injury Lawyers play a significant role in protecting consumers from health and safety hazards. Nearly all of the safety devices incorporated in product design in the last 30 years have been the result of the work of dedicated plaintiff’s product liability lawyers. When is the last time any one saw a power lawnmower case? The list is endless. 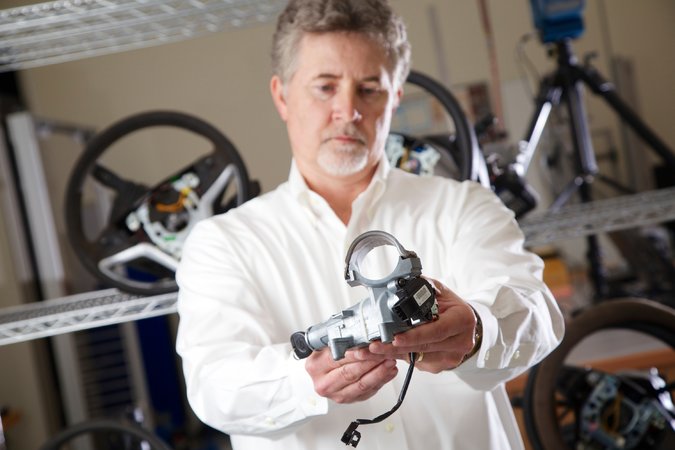