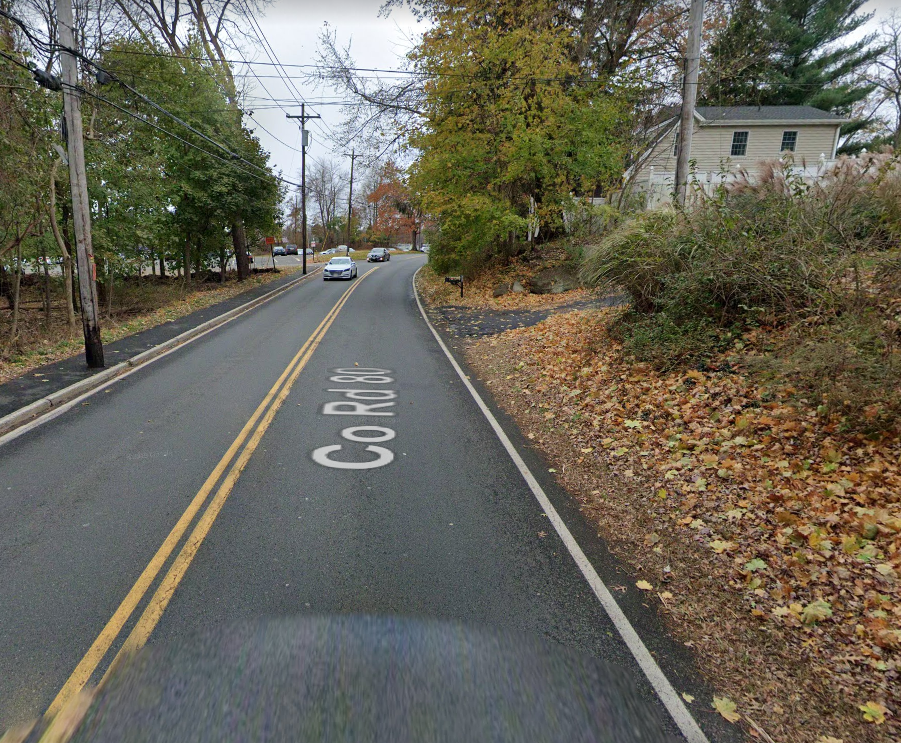 The deadly NY car accident comes just a few weeks after the death of 16 year old Jacqueline Zangrilli, another high school student who died in very similar circumstances in Rockland County. She was in a car driven by a 17 year old boy who was drunk behind the wheel and lost control of the vehicle. (read more here)

Accidents involving teens driving with other teens are all too common in New York State and in other States. In New York, 18 year old drivers are considered “senior drivers” as long as they have completed all necessary licensing requirements and do not have any restriction in regards to driving at night or with other passengers while drivers between 16 and 18 years old are allowed to drive in Upstate NY with a junior license. The junior license is more restrictive and allows drivers to drive alone during the day and with a supervisor older than 21 years old and who is a close family member at night.

Location of the fatal car accident: courtesy of Google Map