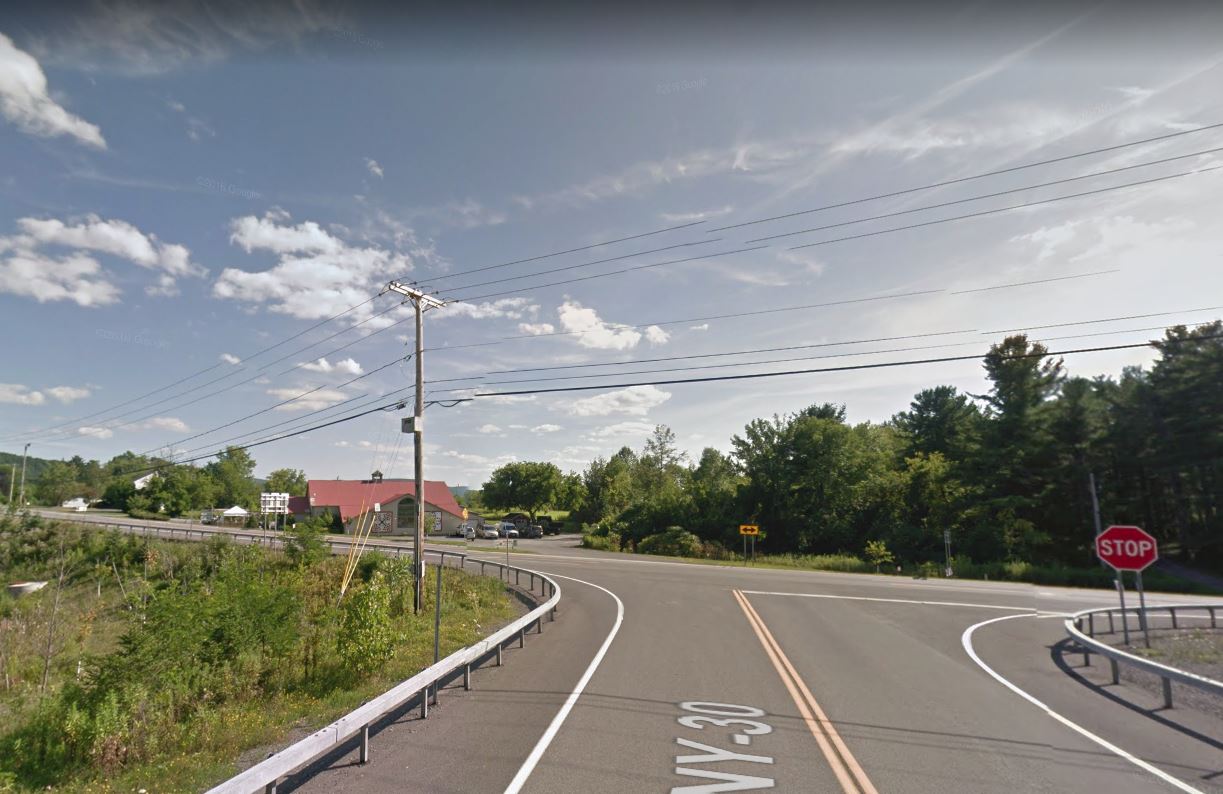 After 20 people died in a limousine accident in Schoharies, NY, the first result of the investigation indicate that the limousine wasn’t supposed to be on the road because it had failed inspection and that the driver who blew the stop sign didn’t have the proper license to drive a stretch limo. Additionally he was also recently busted twice on drug charges.  The limousine belonged to Prestige Limousine, a shoddy company operating  out of a low budget hotel that has a history of failed inspections. Its shady owner, Shaheb Hussain,  became a federal informant after he was caught in a scheme to illegally obtain driver’s licenses in the Albany area. Yesterday, officials suspended Prestige Limousine operations and seized 3 vehicles.

The limousine was transporting 17 friends –  four sisters, two brothers and several young couples – on their way to a birthday party. They were supposed to be picked up by a party bus to go to a brewery in Cooperstown  but they were informed that the  bus broke down on its way to pick them up. Instead they were picked up by the shoddy stretch limousine.  Some of the people on  board texted relatives that they were worried about the vehicle conditions.

Dangerous intersection with a history of accidents

The crash occurred at a dangerous T-Shape intersection in Scholarie where several accidents previously occurred in the past including one involving a tractor trailer. The limousine sped downhill on State Route 30 , failed to stop at the intersection, hit an empty car in the parking lot of the Appel Barrel store, fatally struck two pedestrians in the same parking lot and ended in a shallow ravine. All occupants died.  This crash is the deadliest transportation accident in almost 10 years.