Marisol Martinez was fatally struck by a MTA bus making a left turn. Martinez and two of her friends were in the middle of the crosswalk when they saw the bus. The two friends were a little ahead of Martinez and ran to avoid the bus. According to them the bus didn’t yield or stop hitting and killing their friend. 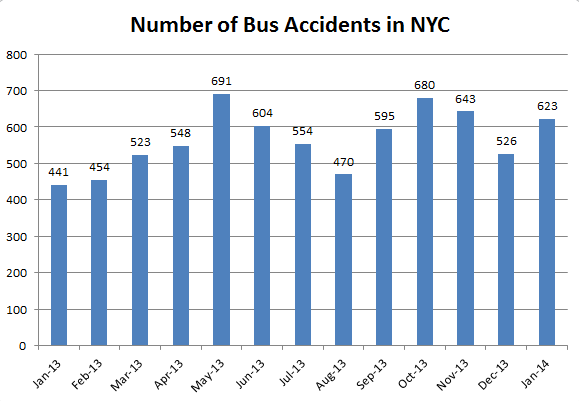