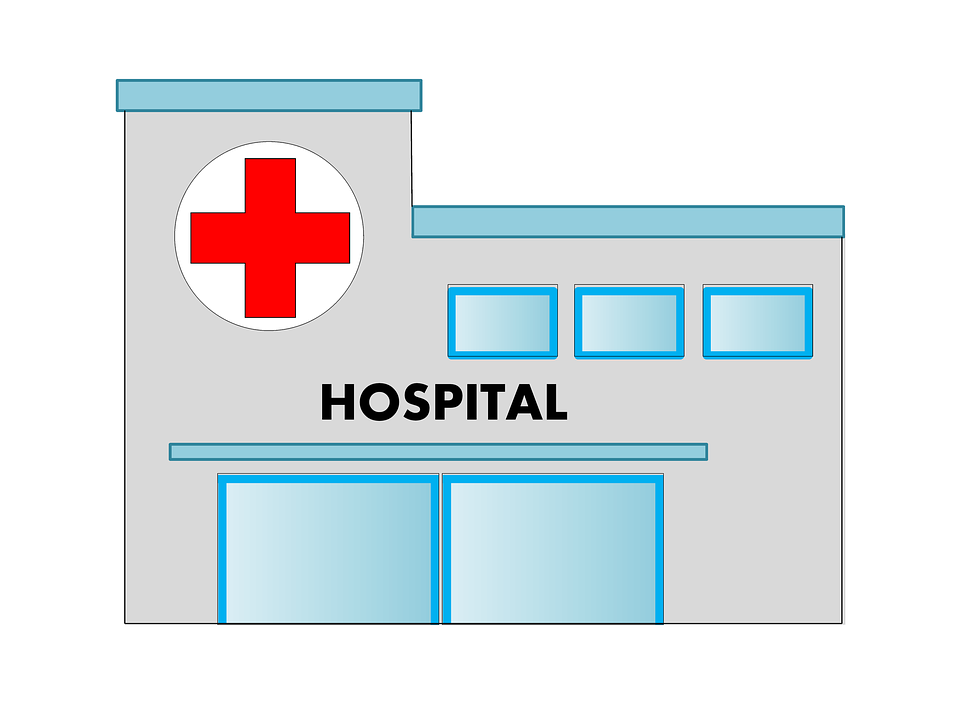 Each hospital is evaluated on 16 adult medical specialties and 10 pediatric specialties.

The Hospital For Special Surgery is ranked number 1 nationally for Orthopedics and number 2 nationally as well, for Rheumatology.

Read more in US News