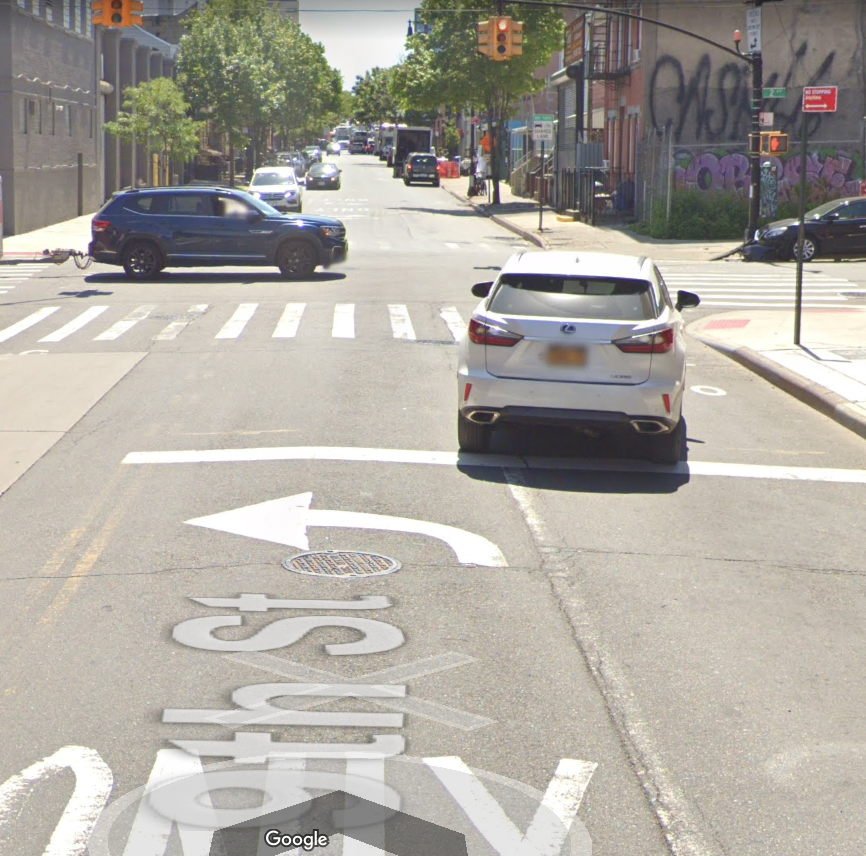 37 year old Sarah Schick, a mother of two children, was riding an electric Citi Bike when she was fatally struck by a truck on Ninth Street near Second Avenue in Gowanus, Brooklyn, NYC. Multiple cyclists and pedestrians were previously killed or injured on this notoriously dangerous street. Among them was one of our clients, actress Ruthie Ann Miles whose daughter died after being struck by a reckless driver as she was crossing the road with her mom. The actress herself was seriously injured in the crash and additionally, later on, lost her unborn child as a result of the accident.

On Friday, at a vigil for Sarah, around 100 cyclists and bike activists as well a group of politicians including Transportation Commissioner Ydanis Rodriguez gathered at the corner of Second Ave and Ninth Street. According to Hell Gate, Ydanis was touring the area with other members of the DOT to figure out exactly what type of safety improvements were needed to make Ninth Street safer. He faced a crowd of angry activists and reminded them that he also was an activist back in the day and that he had only been in office for 4 months. He told them that the DOT was on the job to redesign the street and make it safer.

Previous safety improvements were not enough

Ninth Street was partially redesigned in 2004 after two children were killed in a crash. The safety measures included a protected bike lane that abruptly stops at Third street on the West side and leaves cyclists riding on a dangerous road with heavy truck traffic and regularly illegally parked cars for several blocks.

So far the DOT confirmed that a leading pedestrian interval will be added at the intersection where Sarah Schick died so pedestrians and cyclists get a head start before cars go on and that they are studying further possible improvements that will be presented to the community board in the spring.

Picture of the location of the bicycle accident: Courtesy of Google