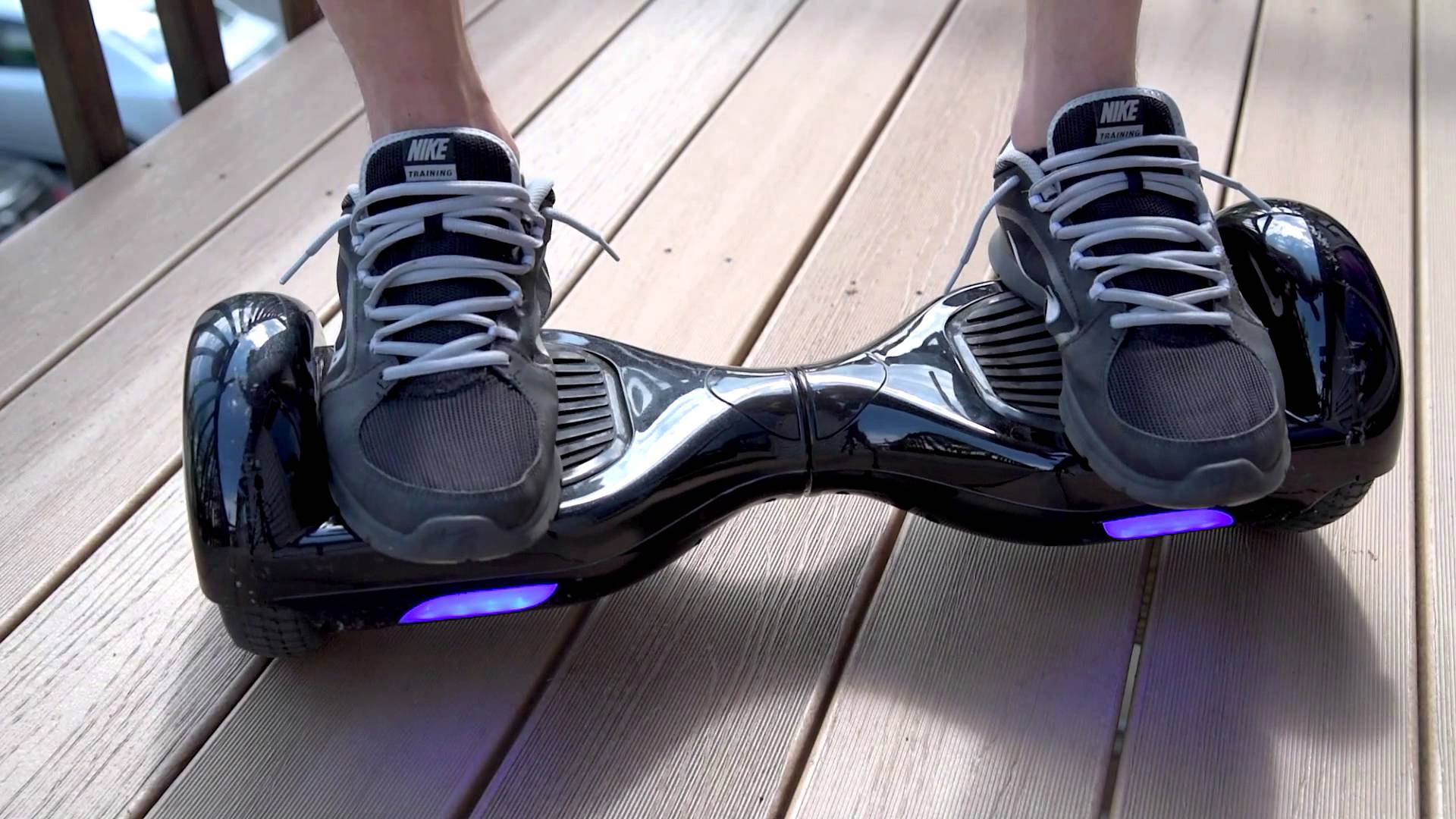 Cases of defective hoverboards busting into flames or exploding all over the world have prompted the National Fire Marshall Organization to issue a warning about the safety risks related to these fashionable products. A similar warning was also issued by the UK’s National Trading Standard after 88% of the products they tested posed a risk of catching fire.  In New York, these self balanced scooters have been declared illegal and users risk a fine of $200 if they are caught by the police riding them.

Because hoverboards are in high demand this holiday season, negligent manufacturers have been flooding the market with shoddy versions of the toy that have a high risk of catching fire. Explosions often happen during charging time and are caused by defective lithium batteries but cases of hoverboards catching fire during rides have also been reported.  In Louisiana an exploding hoverboard led to a fire that completely destroyed a house (see video below).