In an article Today in the New York Post, Nicole Gelinas, looks back at traffic fatality statistics. She notes that the decrease of traffic deaths observed during de Blasio two years in office has hit a wall. She seriously doubts that de Blasio’s promise to end traffic deaths by 2024 will ever be achieved, especially after a bloody summer like the one of 2016. During the months of June and July 46 people died in NYC traffic accidents up from 39 compared to the same period of the previous year. The NYC crash injury and death statistics for August are not out yet but during the last weeks of the month 6 people died in two days in traffic crashes.  This is not auguring well for August numbers.

If de Blasio is really serious about Vision Zero he better prove it soon. 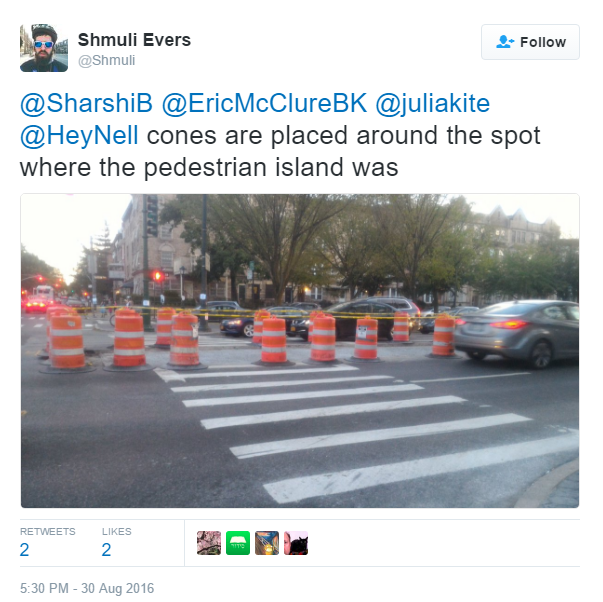