The victim, Donald White, who was 63 year old, had worked all his life in the elevator construction trade. He was hit with an elevator counterweight while on a ladder at the bottom of the shaft at the 49ers stadium construction site in Santa Clara.

Just before the accident happened, White communicated with another co-worker who was operating the elevator and asked him to go up in the elevator to retrieve a tool. As the elevator started to move, for some unexplained reason, White stayed where he was, standing or or sitting on an A-frame ladder in the pit. Nobody witnessed the accident.

The son of the victim said the death is as much a mystery now as when it happened. He mentioned that his dad had told him that he was working really hard to meet the construction deadline.

Rushing things on a construction site increases the risk of accidents. 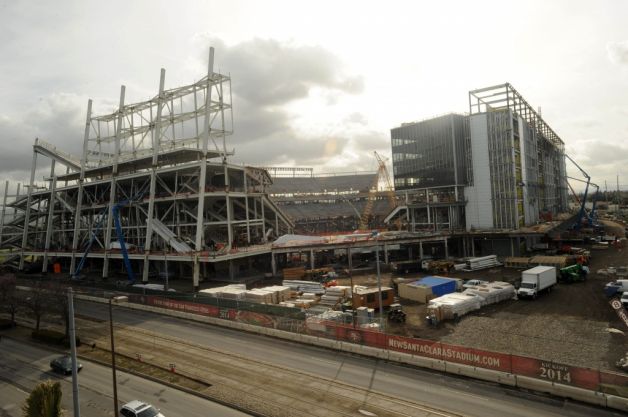