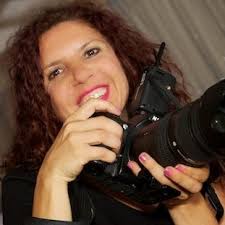 A man who killed a pedestrian on the Upper West Side of Manhattan, NYC, on New Years Eve, 2014, pleaded guilty to leaving the scene of an accident resulting in death and driving without a license.

30 year old Prezidor Porbeni, an undocumented immigrant from Nigeria was driving on the Upper West Side when the car in front of him stopped to let 44-year-old  Guler Ugur-Yaacobi, a brooklyn photographer, cross the street. (see previous post)

Porbeni didn’t realize why the car was stopping and used the other lane to pass it. As he passed the car he didn’t see the pedestrian and struck her causing her death. According to his lawyer he then panicked and fled the scene of the accident leaving the woman dying in the street. Later on he surrendered to the police and admitted that he fled. Porbeni will get between 1 and 3 years behind bars. As a result of his conviction he also may be deported.