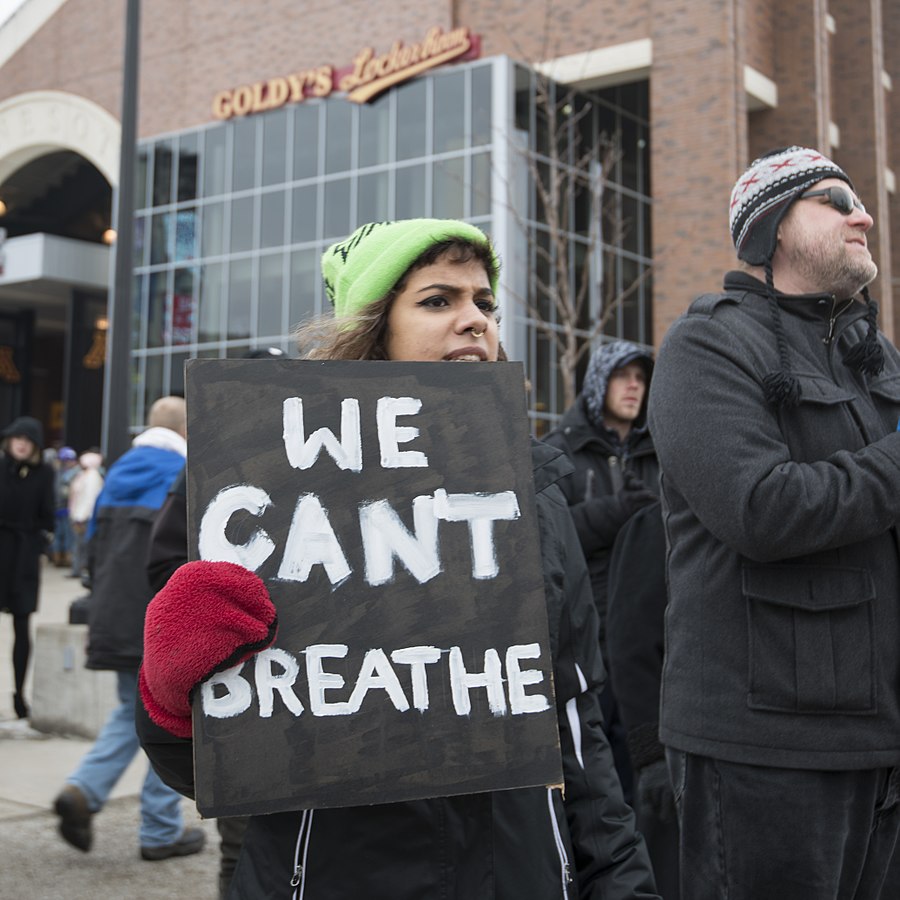 In New York police brutality against black men is also rampant. From Amadou Diallo shot at 41 times by the police and whose family was represented by our firm to Eric Garner who died in Staten Island, NYC, after a policeman put him in a choke hold until he died, black men in New York are suffering daily from racial profiling by the police.

The bill signed by Cuomo also banned police choke holds. From now on any police officers who uses a choke hold or “commits the crime of criminal obstruction of breathing,” can be punished by a Class C felony.  The mother mother of Eric Gartner, Gwen Carr, was standing next to Cuomo when he signed the Bill. She had to wait almost six years since her son was killed for the police choke hold to be finally banned.

Picture of protest against police brutality:  courtesy of Wikipedia