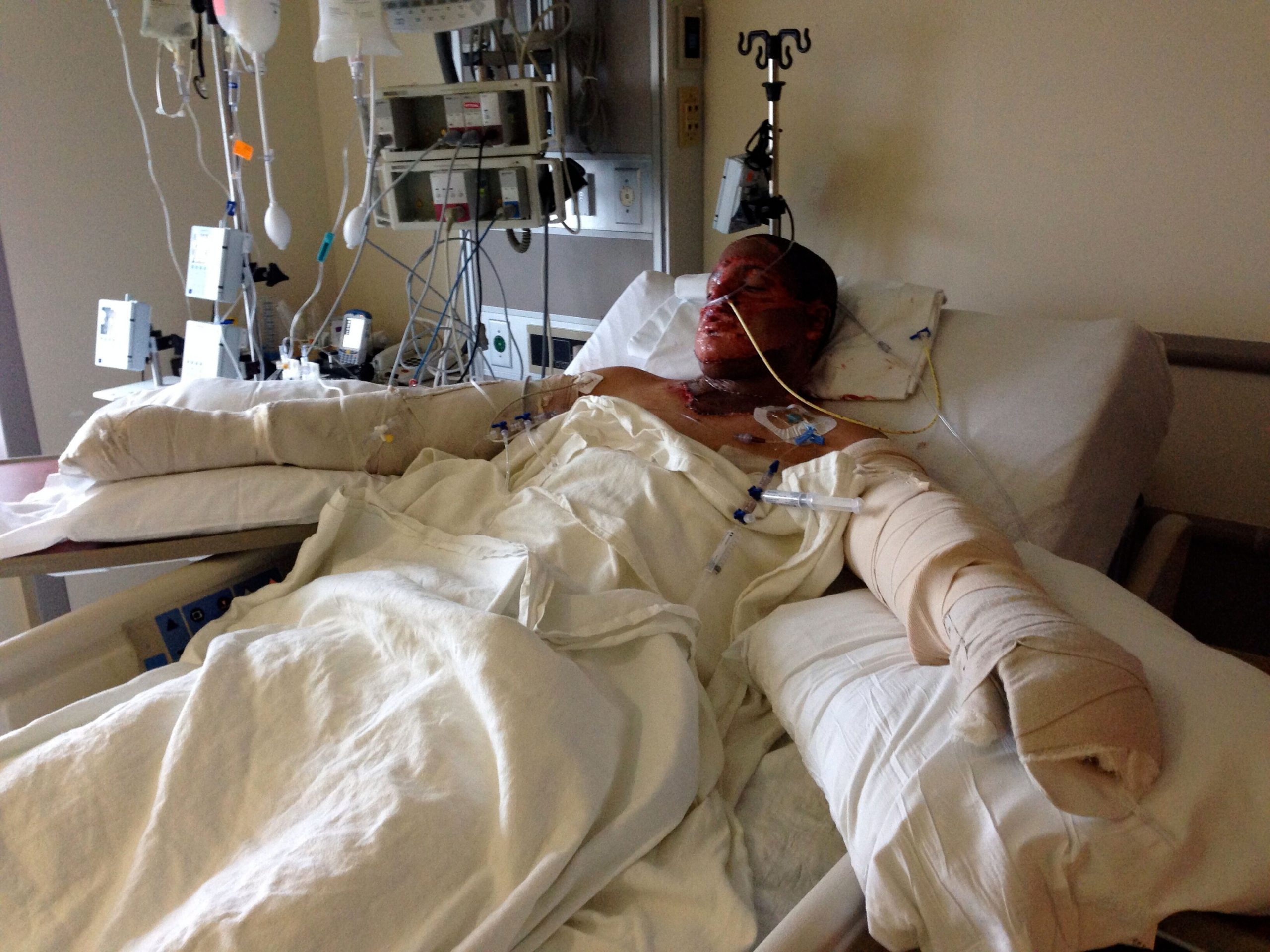 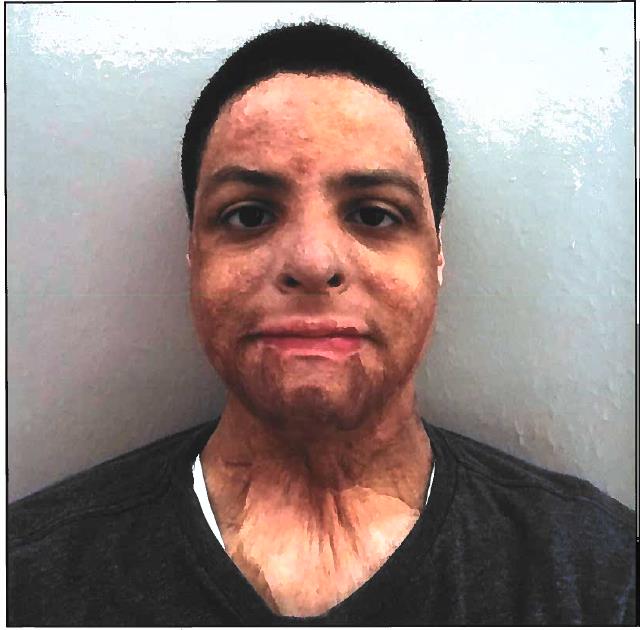 Alonzo was immediately taken to the new York Hospital Cornell burn unit where he was found to be in critical condition upon arrival. Due to the severity of the burns, which were so severe that he lost his face and ears, he was was placed in a medically induced coma during which time he was administered more than 35 pounds of fluid just to keep him alive. During the three month hospitalization Alonzo underwent more than 120 medical procedures for the debridement of dead skin, skin grafts from cadavers and had his own healthy skin removed to replace the temporary skin grafts. Alonzo had become unrecognizable to his own family members due to the severity of his injuries. More than 30% of his body suffered third-degree burns.

In a 38 page decision the trial judge, Justice Alexander Tisch,  detailed the severity of the injuries suffered by Alonzo Yanes.  Justice Tisch carefully and meticulously dissected the trial record explaining his thought process behind his decision to uphold the jury‘s award. Justice Tisch made clear that the jury award did not “materially deviate“ from what would be reasonable compensation under the circumstances.

According to Ben Rubinowitz, the trial lawyer for Alonzo, this award is “reasonable when considered in light of the harm suffered by Alonzo through no fault of his own. Alonzo will never escape the severity of the injuries he suffered due to the carelessness and negligence of a teacher and the New York City Board of Education. Unfortunately, people gawk at Alonzo on a daily basis and will for the rest of his life. His face was burned off. His ears were melted off. He no longer has the ability to sweat because his  sweat glands were burned away. There isn’t a day that goes by when Alonzo doesn’t wonder what he would have looked like had the teacher just taken proper precautions in that high school classroom.”

The case was argued by Ben Rubinowitz in the Appellate Division on October 21, 2021. The appellate argument can be viewed in the video below. The court recognized the severity of the case making clear that Alonzo suffered catastrophic physical, psychological and emotional injuries.

Rubinowitz explained that he was grateful that Justice Tisch took the time to write such an important and well thought out decision. He also explained that he was grateful that the Appellate Division took the time to give such careful consideration to Alonzo’s case allowing an award that is 50% higher than any previous award in New York State history.