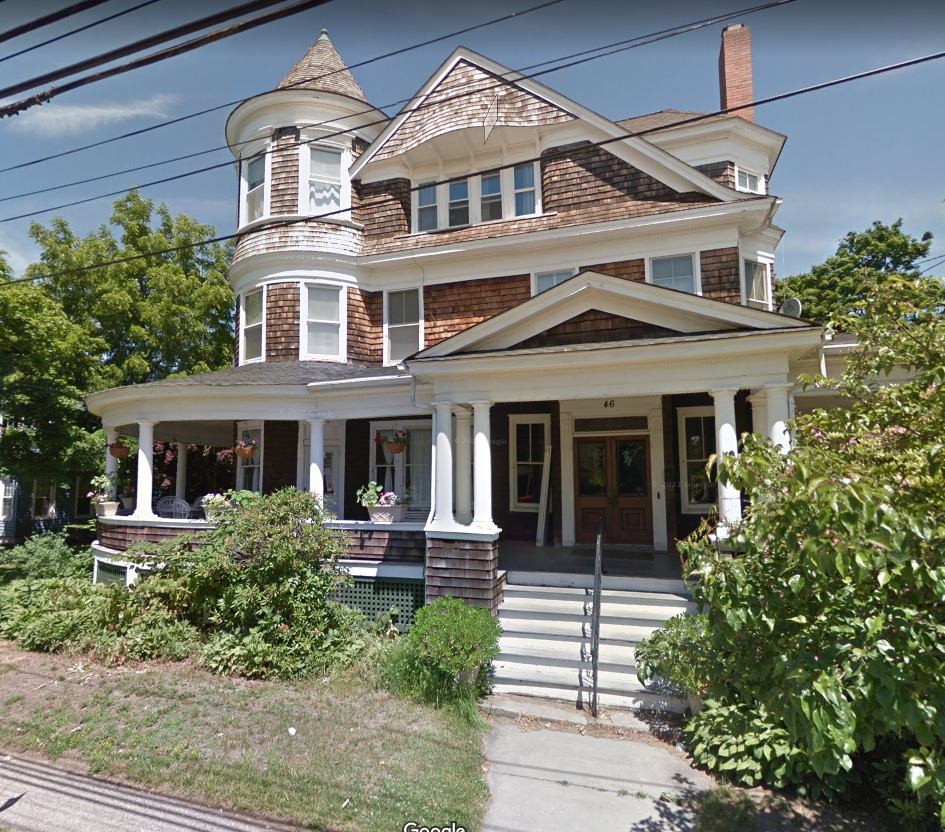 Smoke alarms can save lives. In the US 3 out 5 people who died in a fire, were in a house with no detectors or detectors with dead batteries or no batteries. Since April 2019, any new smoke alarm or any replacement alarm must be either hardwired to the home or powered by a sealed 10-year battery. While the initial cost of a sealed detector is around $20 to $30 which is more expensive than a detector with removable batteries, the cost of changing batteries over a 10 year-period is estimated at $38. Therefore in the long term, 10-year sealed detectors are cheaper and safer.

If you live in a rented apartment, your landlord is responsible for the installation of your smoke alarm. It is always a good idea however to personally check them to make sure they work and call your landlord to replace them if they don’t.

Picture of the house before the fire; courtesy of Google Map