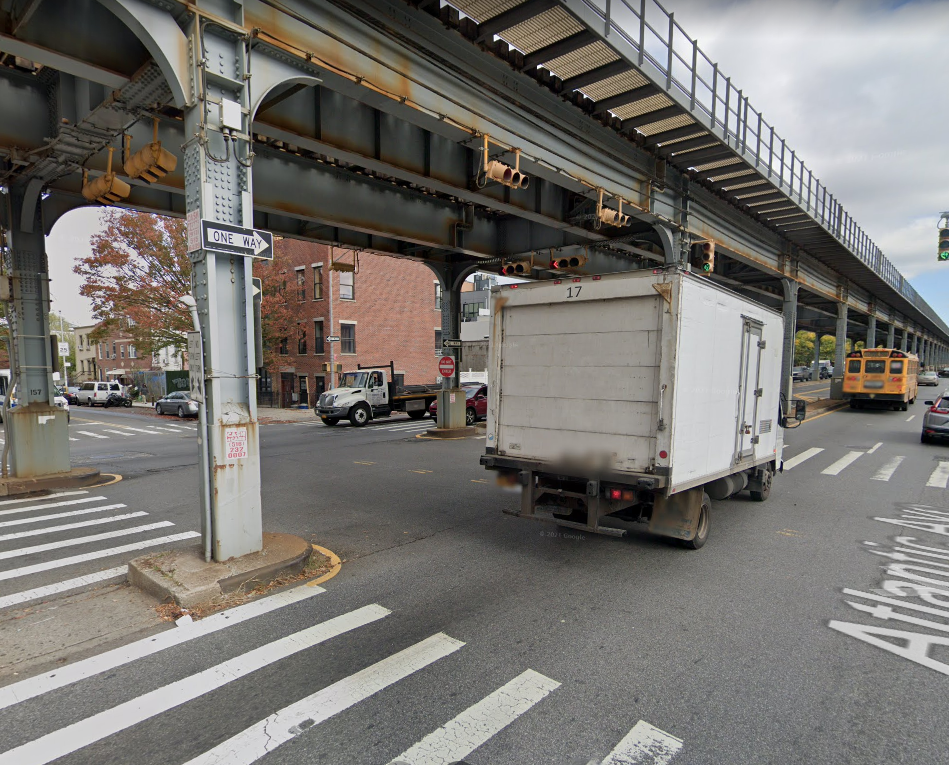 Two people were killed and two others were injured in car accidents related to speed in New York City these  last days. Yesterday night, 34 year old Joseph Edlawn, was speeding North on the Harlem River Drive when he lost control of his vehicle while attempting to take the East 125th Exit at high speed. He was on the ramp leading down to 125th Street when he hit the curb violently. The car flipped over and rolled over several times before landing on the roof. The driver was not wearing his seatbelt and was ejected from the car. He was rushed to the hospital where he was pronounced dead.  A 28 year old woman who was a passenger wearing a seatbelt only suffered minor scrapes.  (Read more in the New York Post)

On Saturday morning around 3:30 am a man behind the wheel of  Maserati  was speeding on Atlantic Avenue in Brooklyn when he lost control of his vehicle and crashed into the pole of the elevated train line at the intersection of Rochester Avenue in Crown Heights. The car flipped in the air and split in two before catching fire. Firefighters ran to the rescue. A man who is presumed to be the driver died at the scene of the accident and another man who was presumably the passenger was rushed to the hospital with critical injuries.  (Read more in the NY Daily News)

Injuries and death related to speed are on the rise in New York City since last year. According to the most recent data, NYPD collision data, unsafe speed was a contributing factor in 450  NYC traffic accidents that resulted in injury or death during the month of June. As a comparison during the same month, distracted driving, failure to yield-the-right-of-way, and following too closely were respectively the contributing factor in 2,850, 788 and 773 crashes that resulted in injury or death.

Location of the Maserati Crash: courtesy of Google Map