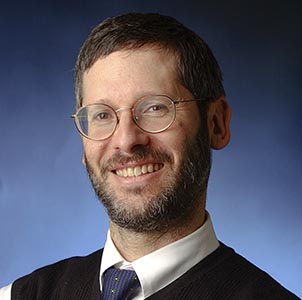 In a new article entitled “Multiple Foster Care Placements Should be Considered a Mitigating Factor in Criminal Proceedings”  Daniel Pollack, a professor at Yeshiva University’s School of Social in New York City, and a frequent expert witness in child welfare cases, Khaya Eisenberg, Psy.D., a clinical psychologist in private practice in Jerusalem, Israel and Amanda Dolce,  an attorney in Florida practicing child welfare law write :”It is widely believed that attachment to a primary caregiver is an inherent need and a prerequisite for healthy psychological development. For foster children, this attachment may be challenged  Many foster care adolescents perceive their biological and foster parents to be less invested in them, which can lead to weaker social bonds and increased vulnerability to delinquency. Difficulties with attachment have been associated with lack of impulse control or empathy and criminality. Some suggest that the lack of opportunity to experience parents as benevolent, result in children feeling devalued and perhaps reacting defensively by devaluing others through aggressive or defiant behavior. ”

The complete article can be downloaded here