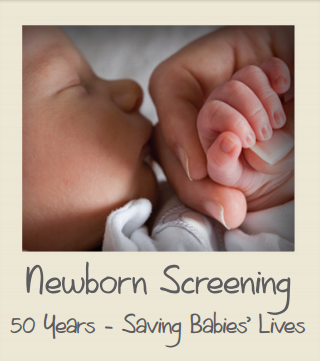 Newborn screening prevents 12,000 babies per year from death or lifetimes of intellectual or physical disability. It started in the US 50 years ago. New York started infants screening in 1965 for phenylketonuria (PKU) and today babies are screened for 45 disorders.