An ambulette driver was charged with criminally negligent homicide in connection with the death of an 86-year-old nursing home resident.

Juan Garcia who was transporting 86 year old Theresa Massagli in a wheelchair failed to buckle her seat belt. When he made a sudden stop, she flew out of her wheelchair and landed on her hip. Even though she was crying and moaning because of the pain, the driver dropped her back at the Goldcrest nursing home instead of bringing her to nearby Jacobi Hospital. She was then examine by a doctor and a nurse on duty at the nursing home and put to bed. After her children were informed of the incident they took their mother to the Westchester Square hospital where she was diagnosed with a broken left hip and pelvis. She died after few weeks of excruciating pain. 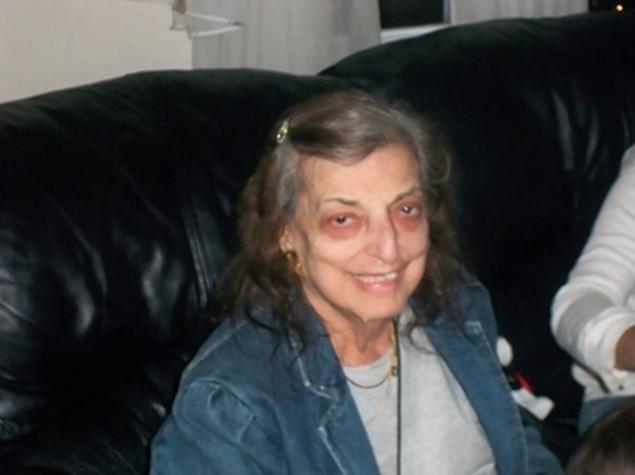 A Family photo from Theresa Massagli