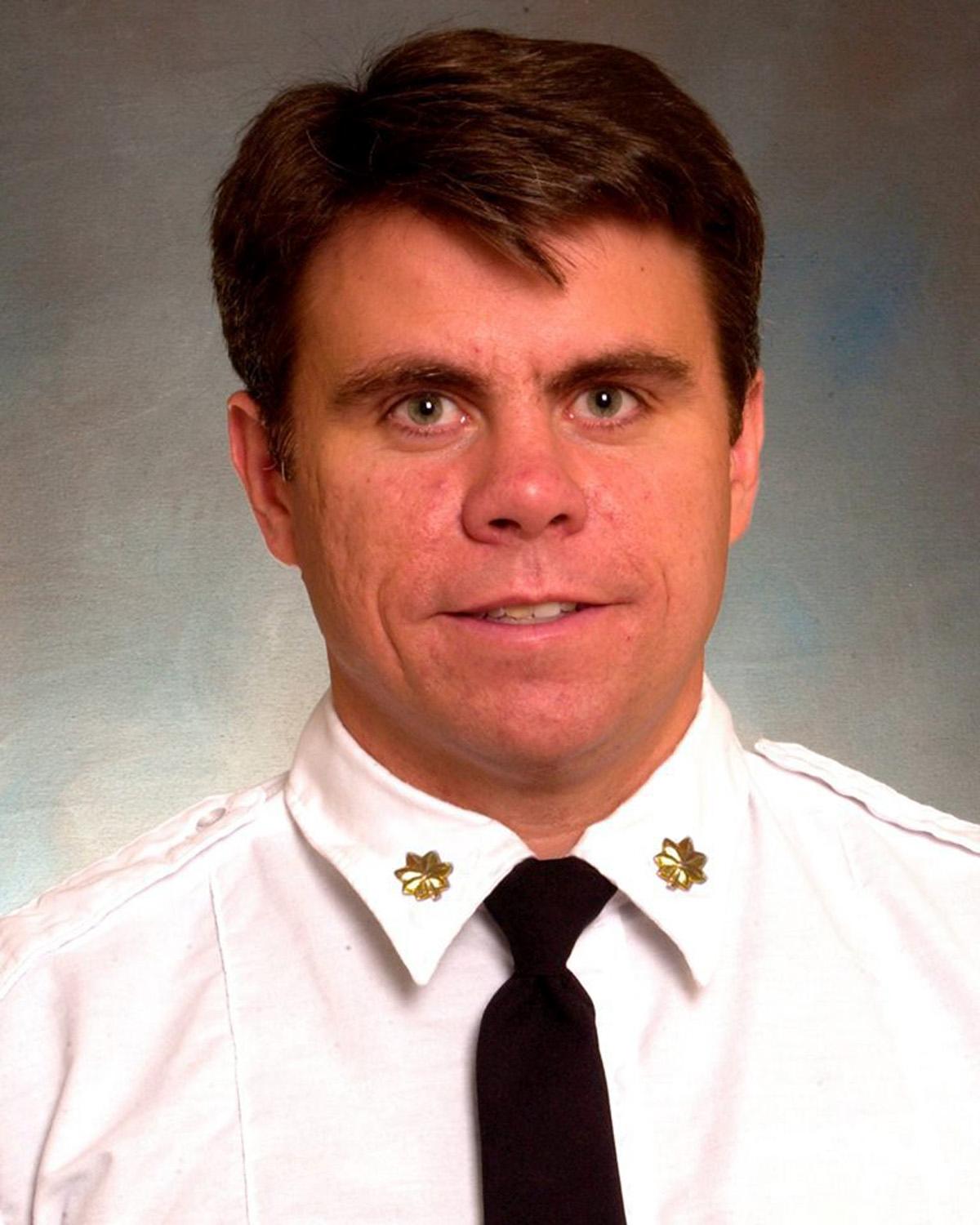 An FDNY fire chief died and 20 other people were injured after a Marijuana grow house exploded in the Bronx, NYC.  NYFD Battalion Chief Michael Fahy was called with his men to 300 W. 234th Street in Kingsbridge after passersby reported a gas smell.

Fahy was directing his team from the street when the house exploded. He was fatally struck in the head by falling debris. 20 other people including firefighters and police officers were also injured during the explosion.  The investigators will determine if the explosion was related to the marijuana production or to a gas leak in the house.

Police indicated that the house was targeted by the police as a possible drug spot after they received tips a few weeks ago.