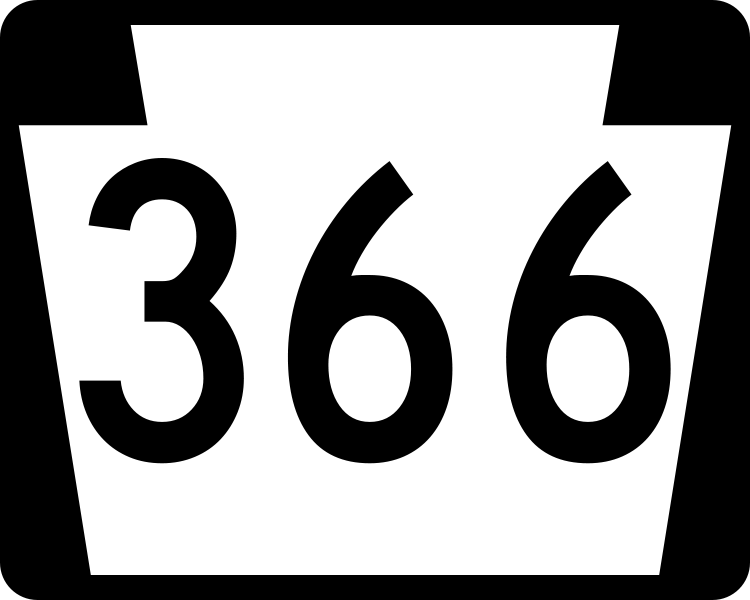 The lawsuit’s request is in excess of $30,000 for pain, suffering and lost earning potential. A spokesman for the PennDOT said he could not comment on pending litigation.