In New York City there are around 3,500 motor vehicle accidents related to distracted driving every month. It is the main cause of accidents in the city. Many New York drivers consider their cars like a second office and handle all kinds of businesses that require using their phone while they are behind the wheel. Despite multiple campaigns to try to convince drivers not to text and drive, a recent At&T survey indicates that Americans continue to illegally use their mobile phone while they are driving. They are not only texting but they are also engaging  in social media, surfing the web and even having video chats.

The increase in car accidents related to texting and driving can be somewhat compared to the drinking and driving crisis in the 80ies. Several road safety advocates who have previously been involved in campaigns to reduce the number of accidents related to drunk driving are now working on campaigns to reduce distracted driving.  These advocates believe that distracted driving so far hasn’t been treated as seriously as drunk driving and that more needs to be done including at the legislative level.

In New York, lawmakers are considering introducing a textalyser.  Just like the breathalyzer is able to check alcohol blood level, the textalyser is be able to check if the driver was texting behind the wheel. According to lawmakers the textalyzer does not access private data but only checks if the driver was using the phone to text, email or do anything else illegal under New York’s hands free driving laws.

The bill sponsored by New York State Senator Terrence Murphy proposes to make it legal for police officers to use a textalyser after a vehicle accident to check if the driver was illegally using his or her phone. The bill is still facing privacy concerns but if the State of New York adopts it it may open the door to more states taking the same approach in the US. There are obviously 4th Amendment considerations. However texting while driving has become an epidemic and the cause of numerous injuries and deaths. If people can’t be responsible enough to stop this deadly activity which endangers the lives of other motorists something must be done. The lives of innocent people being endangered by drivers oblivious to the safety of others, it would seem, outweighs their 4th Amendment rights, which don’t protect their “right” to text while driving causing death and serious injury.

Read more in the NY Times 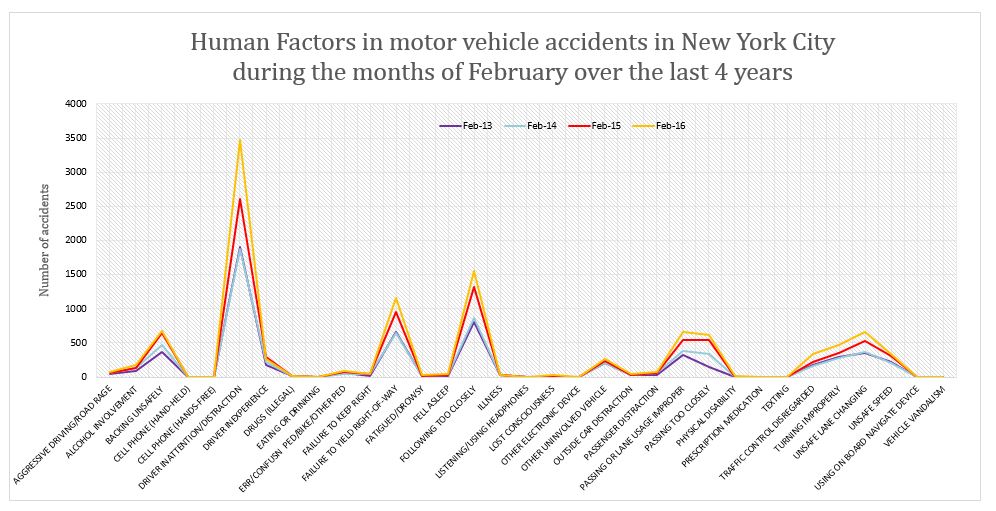