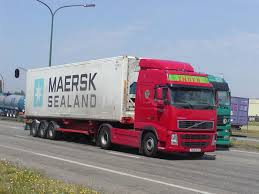 Another positive aspect of speed limiters is that they are economical and good for the environment. According to the NHTSA, mandatory speed limiters on big trucks would save more than $1 billion in fuel expenses every year.

Read more about it in Fair Warning