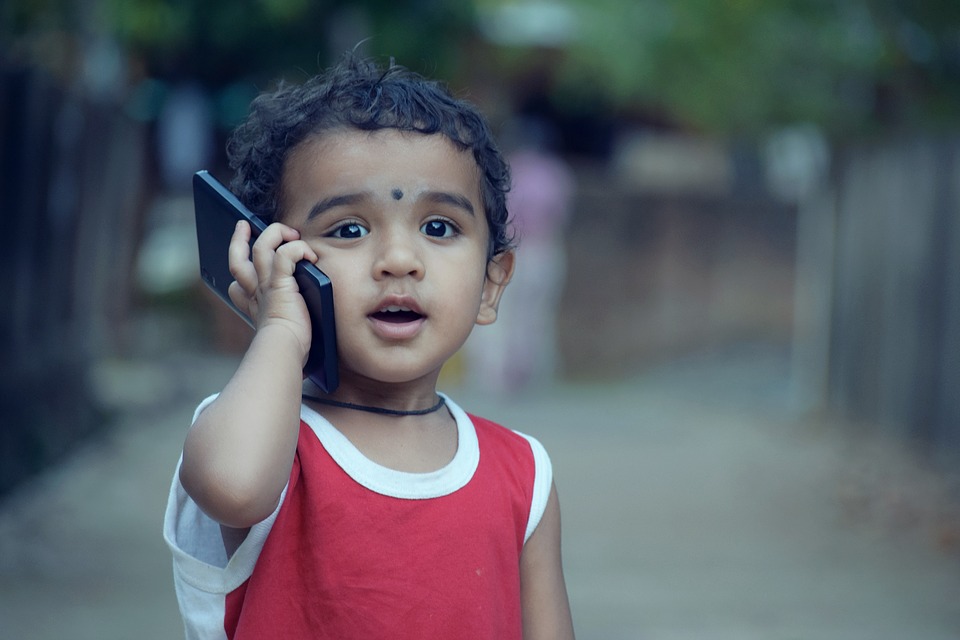 Big Wireless companies were told 20 years ago by scientists that cell phone usage could lead to cancer. The wireless industry didn’t listen to them and used the same tactics as the Tobacco and Oil industry to hide dangers from consumers. The Nation just released the results of an investigation that found that the top wireless companies have spent millions convincing people that their products were safe.

At the begining of the nineties, when only a minority of people owned a cell phone, some consumers and industry workers complained that they may have developed cancer caused by their cell phone. At the time Tom Wheeler president of the Cellular Telecommunications and Internet Association (CTIA) was the wireless industry’s point man in Washington. To shut down the complaints and calm down consumer concerns Wheeler hired George Carlo, a pro-industry scientist to run a comprehensive research on cell phones. George Carlo had previously conducted controversial studies helping the breast implant industry and the chemical industry. He seemed to be the perfect man to support the cell phone industry’s claims that their products were safe for consumers.

George Carlo was allocated $28.5 million for his investigation which is the highest funded cell phone study to date. Critics of the study complained that such a big amount of money could easily guarantee silent obedience of the scientific community. George Carlo denied these allegations.

In 1999 the report consisting of 50 original studies and multiple reviews of existing studies was presented by Carlo to the CTIA’s board of directors, whose members included the CEOs or top officials of the industry’s 32 leading companies, including Apple, AT&T, and Motorola.  To their surprise Carlo informed them that the studies raised serious questions about cell-phone safety. In a letter to every board member Carlo wrote:

He urged the industry leaders to do the right thing and inform consumers about the dangers of cell phone radiations especially for children.

Tom Wheeler and the rest of the industry leaders were extremely upset with Carlo and a war started. The scientist was trashed in the media. Wheeler also said he was never provided the studies that Carlo was talking about and cast doubt about their validity saying they were never published in peer-reviewed journals.

Carlo’s findings continued to be replicated by scientists around the world and the World Health Organization classified cell-phones as a potential carcinogen. The scientific community is particularly alarmed by the future roll-out of the radiation-heavy 5G technology.

On their side the wireless industry is doing exactly what the tobacco and fossil-fuel industry did in the past and borrowed from them the same PR tactics that they used in the past.

Read the complete investigation in The Nation