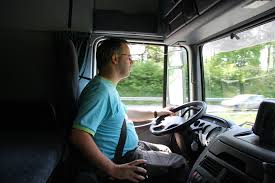 This week at the Senate Hearing on Truck Safety, the 34-hour restart provision was at the center of the discussions. Some senators waned to suspend the provision while the FMCSA studies its impact on safety arguing mostly that too many trucks are hitting the road at dawn. Anne Ferro, chief of the Federal Motor Carrier Safety Administration, defended the restart. She said that the provision helps in saving 400 lives a year and doesn’t affect truck companies. She also said that the agency estimates the provision is putting about 250,000 more trucks on the road, “a drop in the bucket compared to the 10 million” already on the road.