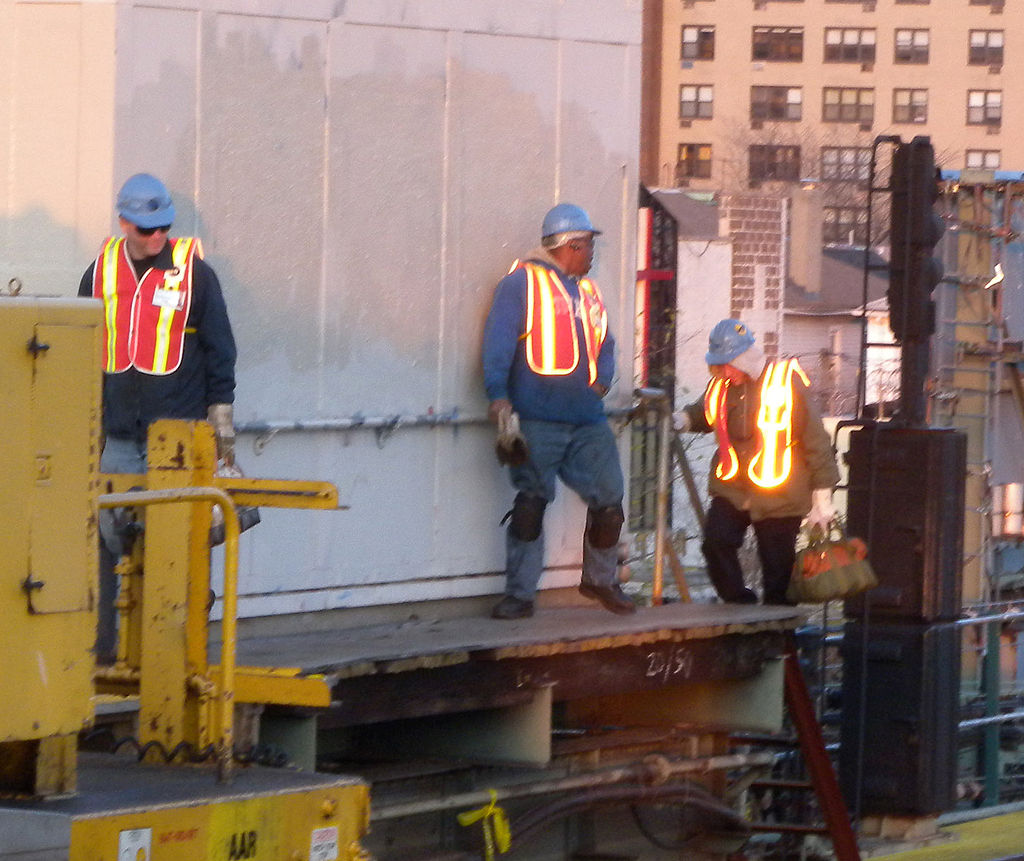 94.7% of the 38 construction workers who died on the job in New York State in 2016 were non unionized. In New York City 93.8%  of them were non unionized. These number speak for themselves.  The strength of the unions and labor movement has been on the decline for years and suffered another severe blow when the US Supreme Court barred public-employee contracts from requiring workers to pay union dues. Unions not only protect workers’ income but also workers health.