6 people have now died in the US and 450 others, including 64 of them in New York, have suffered lung injuries connected to vaping. In order to prevent more deaths and injuries related to vaping in New York State, Governor Cuomo just announced that he is planning to issue an emergency regulation to ban all vape flavors beside tobacco and menthol.  By banning fruity and sweet flavors such as bubble gum,  cotton candy or captain crunch that are usually appealing to teenage customers, the governor hopes that he can fight addiction to nicotine at an early age.  Tobacco and menthol flavors will be allowed as some studies have indicated that vaping might help smokers to quit cigarettes. The American Lung Association released a statement criticizing Cuomo’s decision to keep tobacco and menthol flavors saying that it will just make more people addicted to menthol flavor.  The governor said a ban of menthol might be considered in the future.

Investigation by the NY Department of Health

In addition to the ban, the NY Department of health will also investigate the 64 cases of lung injuries that occurred in New York State.  So far it has been difficult to identify exactly what caused some vape users to check in to the emergency room however according to the NY Department of Health many cases were linked to cannabis products which contained a high level of vitamin E acetate. Vitamin E acetate acts as a thickening agent for vaping products. As a result of this preliminary investigation, Cuomo also directed the Department of Health to subpoena companies that are manufacturing and selling what is called “thickening agents” which are often added to black market products.

END_OF_DOCUMENT_TOKEN_TO_BE_REPLACED 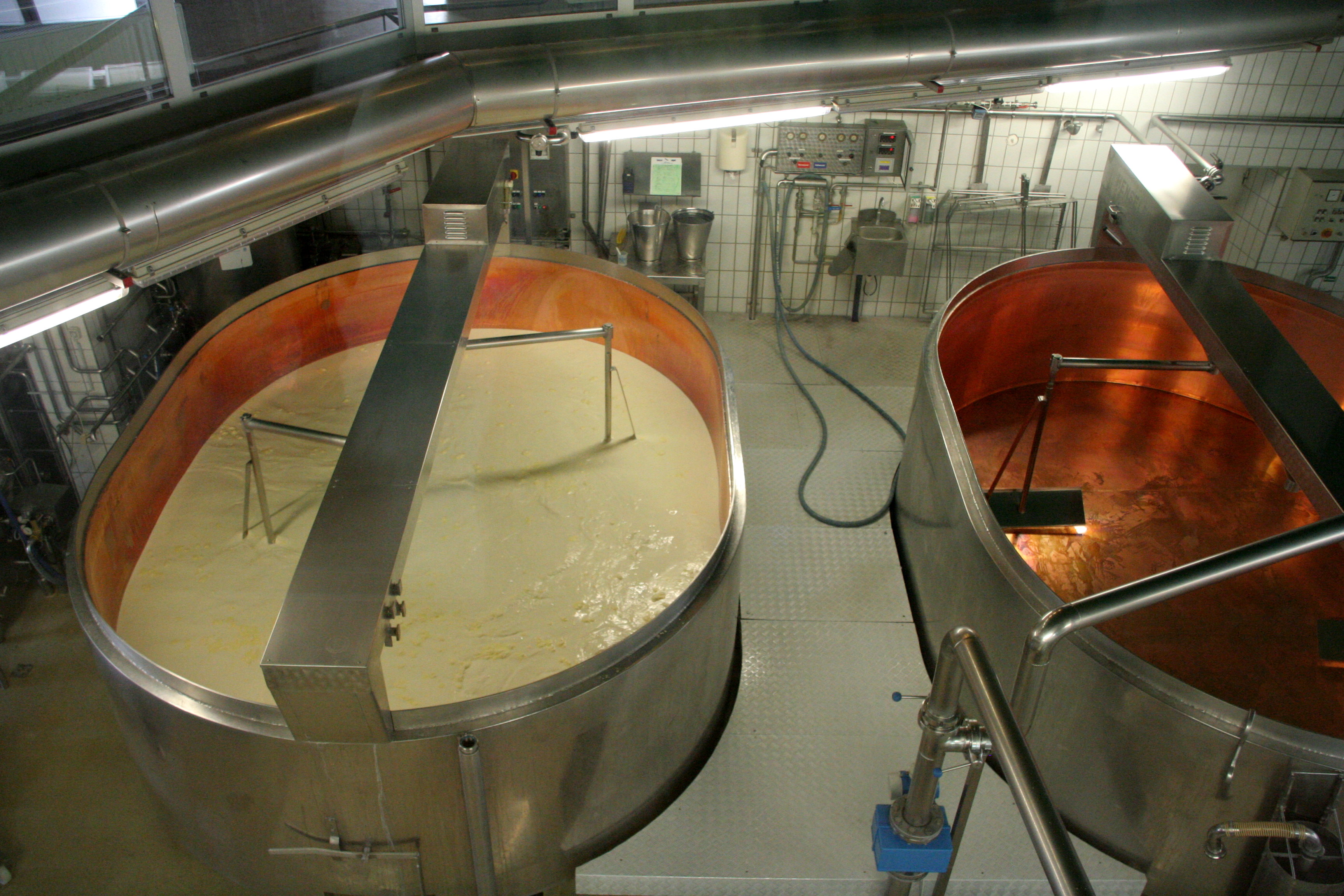 A worker died after falling in a mixing machine in Orangeburg in Rockland County NY. Edwin Nunez, a 41 year old worker at the Icco cheese factory was found dead inside a mixing machine on January 15th around 10:30 am. According to the Daily Voice, Nunez was familiar with the machine. It was his regular assigned workstation.  The accident is being investigated by OSHA.

Industrial mixing machines can be dangerous and injuries and deaths related to mixing machine accidents are sadly not uncommon. In their investigation, OSHA inspectors will have to determine if the machine was installed in compliance with OSHA safety measures and if the worker was sufficiently protected from potential exposure to the machine hazards. The following factors are usually taken into consideration when evaluating employee exposure to industrial mixers: