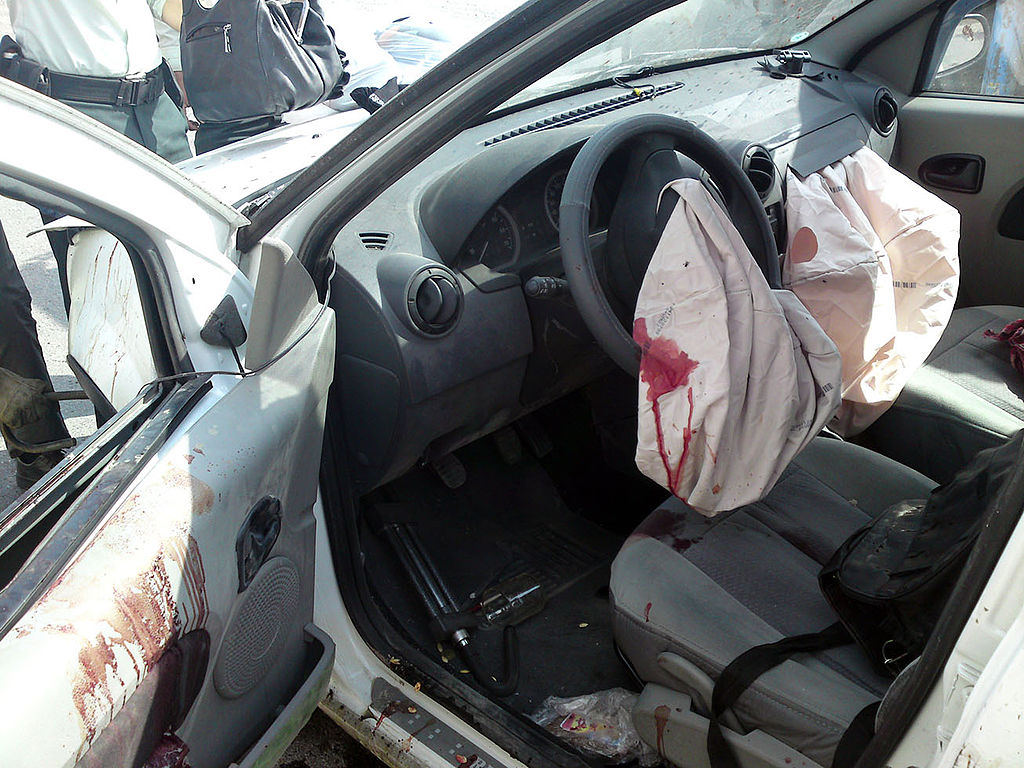 The announcement by Takata raised doubt about the safety of its other airbag inflators using calcium sulfate as a desiccant. Senator Bill Nelson from Florida asked the NHTSA to act fast and to take immediate measures to test all other dessciated inflator models manufactured by Takata.

Before the latest announcement,  the Takata recall previously included 69 million inflators in 42 million vehicles. It is the biggest recall in the automotive industry. As a result Takata had to file for bankruptcy in the US and in Japan.

Read more in the Claim Journal