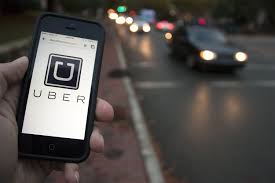 Negligent safety practices such as not doing enough while checking drivers backgrounds are putting Uber users’s safety at risk.  The popular car service company just settled a lawsuit that was filed against it two years ago by the District Attorneys of San Francisco and Los Angeles over the claim that the company misled clients on its safety practices and the methods used to screen drivers.

Uber will have to pay $10 million split between the District Attorneys of San Francisco and Los Angeles and another $15 million if it doesn’t comply with the terms of the settlement after two years.

The lawsuit alleged Uber doesn’t do enough to protect its passengers. Drivers are screened by a third party and don’t need to provide fingerprints. Last year third party background checks failed to uncover the criminal records of 25 drivers in San Francisco and Los Angeles.