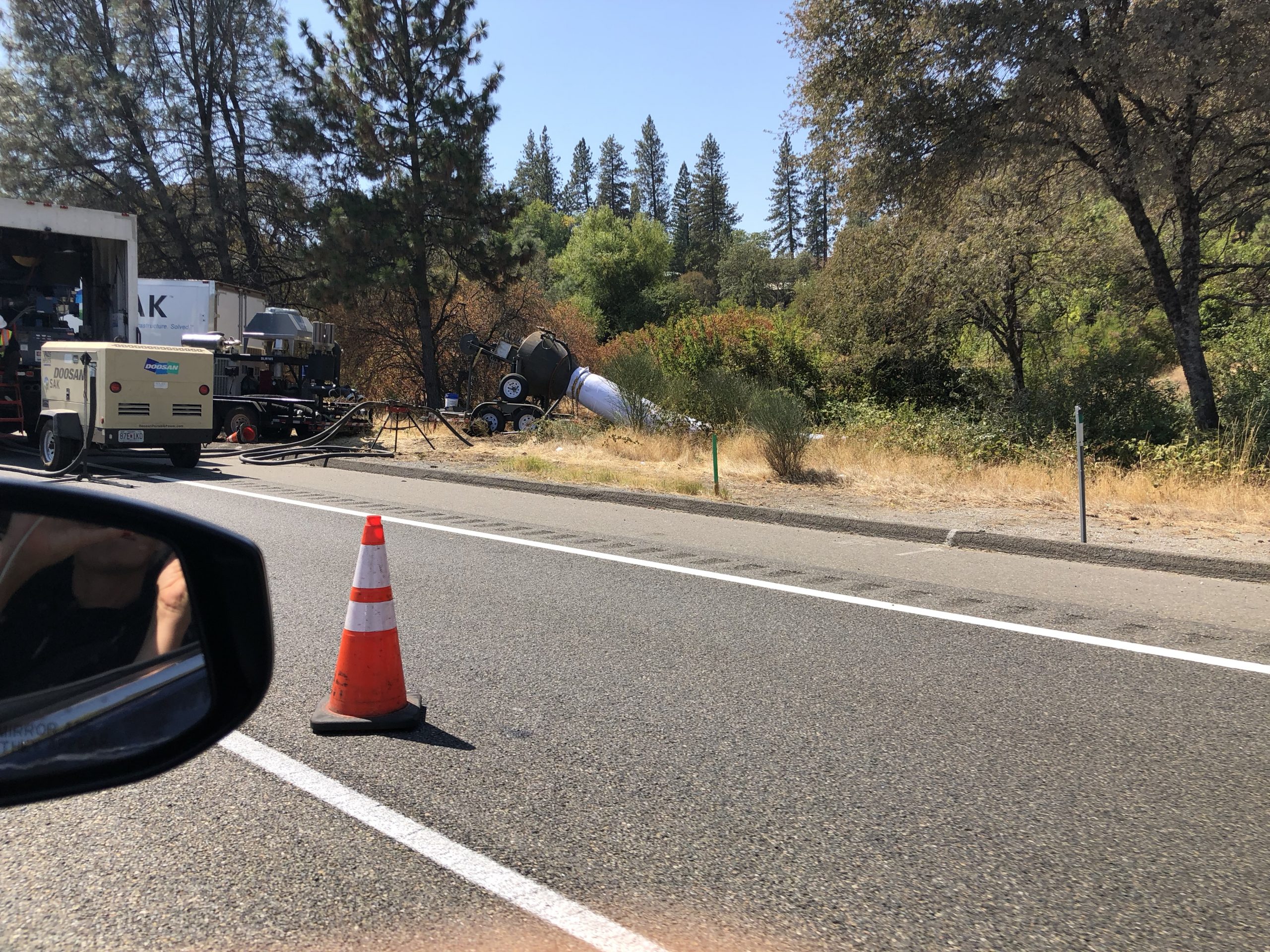 Highway construction zones are dangerous areas where both construction workers and motorists are at risk of getting injured or killed in crashes.

An annual study conducted by the Associated General Contractors of America and Heavy Construction Systems Specialists (HCSS), found that during the past year 64% of contractors working on highways experienced at least one crash on their work site. Among them, 32% reported 5 crashes or more.

Actually more motorists than workers are injured in these types of crashes. The study reports that 41% of the crashes resulted in injuries to the driver or the passengers.

5% of the crashes resulted in a construction worker fatalities and 15% of them led to driver and/or passenger(s) fatalities.

In the study, 58 % of road contractors said they felt more at risk of a highway crash than the year before. They fear the most drivers using their phone followed by driver speeding. 81% of them believe that an increased police presence near the work zone would reduce the risk of accidents and 61% of them wish that existing laws regarding work zone areas would be strictly enforced.

This summer, motor vehicle users should exercise caution as multiple highway projects are expected to kick off as a result of the $110 billion governmental investment in roads and bridges included in the bipartisan Infrastructure Investment and Jobs Act

While speeding, distracted driving and driving under the influence are common causes of crashes in highway construction sites, night time work imposed by the government on specific roads as well as contractors limiting safety equipment to cut costs, limited police supervision or lack of automated enforcement are also factors increasing the risk of crashes in highway work zones.