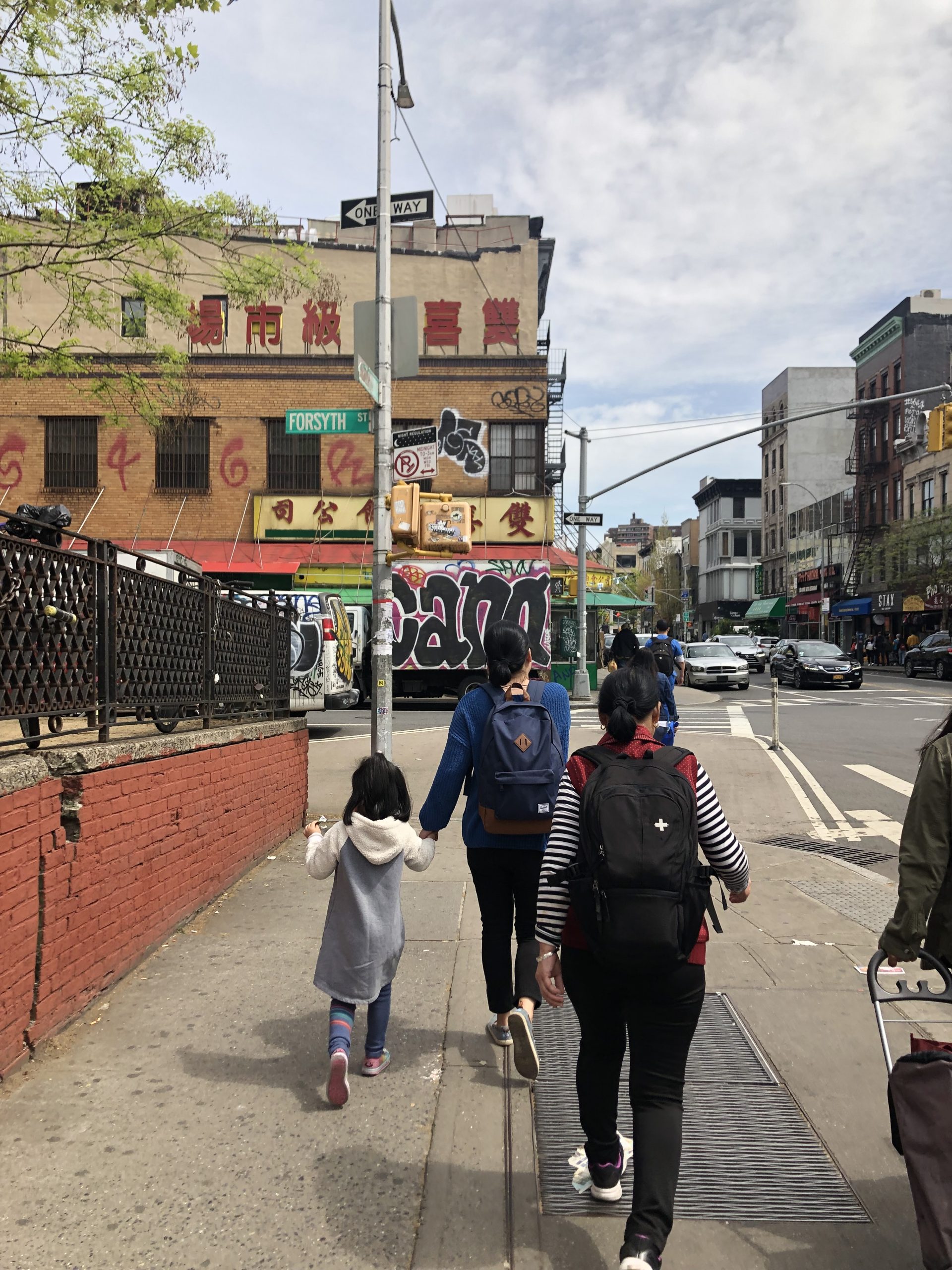 Every school day morning in the 8:00 am hours, 57% more car accidents and 25% more injuries from crashes are recorded in streets around schools than in all New York City streets on average during that time.

They studied almost 1 million car accidents in New York City from July 2015 to November 2021 and looked at every collision that occurred within 250 feet of a public school.   Despite multiple efforts by the city and by the state to reduce danger around school zones such as installation of speed cameras, crossing guards, specific school safety DOT teams and more, school areas remain dangerous.

The rate of car accident injuries during school days is 43% higher around schools attended by Brown or Black children than in schools attended mostly by white students.  This highest rate of accidents is not only caused by a difference in street design quality but also by the fact that less parents have a car to drive their children safely to school in poorer neighborhoods.

Streetblog investigation is pointing finger at significant disparities in street designs around schools in areas like East New York that has the highest number of crash fatalities in school zones. During the 6 years under review, the study found that 190 people were injured and 4 killed in motor vehicle crashes at the time when students were either arriving or departing from school in East New York, one of the poorest areas of New York City.

The zone around The Erasmus Hall Campus in Flatbush where more than 2000 children study every day was found to be the most dangerous in the city as kids, parents and school staff  have to cross the dangerous intersection of Flatbush and Church Avenues. During the period under study, 224 injuries and 481 crashes occured right outside the campus.