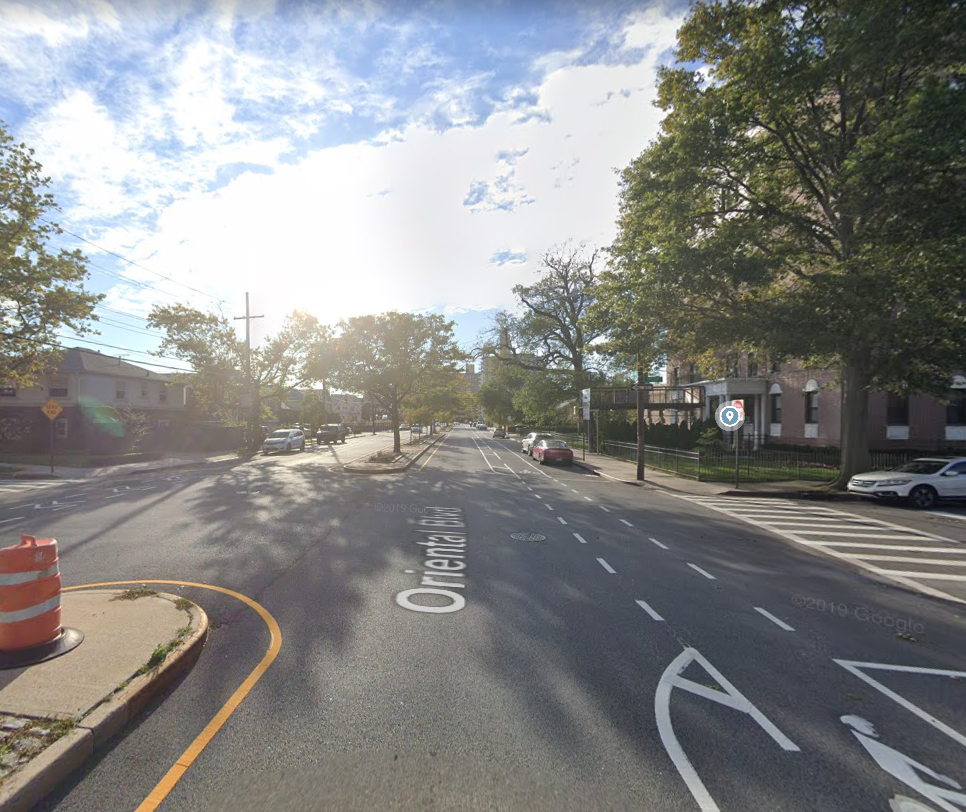 99 year old Jack Mikulincer was crossing the street in his electric wheelchair when he was fatally struck by a car. Mikulincer who survived two wars, the Nazi invasion of Hungary and the Holocaust was mowed down by one of his neighbors as he was taking his weekly trip to the synagogue.  The driver who was identified as 52 year old Pyotr Yadgarov, was driving his BMW SUV west on Oriental Boulevard in Manhattan Beach when he struck Jack Mikulincer who was crossing north near Coleridge Street, right next to his house.

The area is residential and the BMW driver lives just four blocks away from the victim. In such areas in NYC, the speed limit is 25 MPH.

Yadgarov who was not charged, has a history of speeding and recklessness. The plates of the car show a total of 10 speed camera tickets and 4 other tickets for running red lights since 2016. Last year only, the car was caught 6 times speeding in school zones.  Additionnally there are no pedestrian crosswalks on Oriental Boulevard, making it  even more dangerous for pedestrians to get to the other side of the Boulevard.

Every Saturday, Jack Mikulincer would meet up at his house with his 85 year old friend Jehuda Lindenblatt  and they would head up together to the synagogue. His friend was a few steps behind him when the accident occurred. Mikulincer was rushed to the hospital but he could not be saved.

Born in 1923 in what is now Ukraine, Mikulincer fought with the Russian Army during World War II. He was then confined in the Stanisławów Ghetto in Western Ukraine and survived. After that, he fought with the Israeli Army during Israel’s war for independence. He met his wife in Israel and they moved to New York together. She was an Auschwitz survivor. He had several children and grand-children. Before his retirement, he was the owner of Aviva Bakery in Brighton Beach. He was a beloved figure in his community.

Picture of the location of the accident: courtesy of Google map