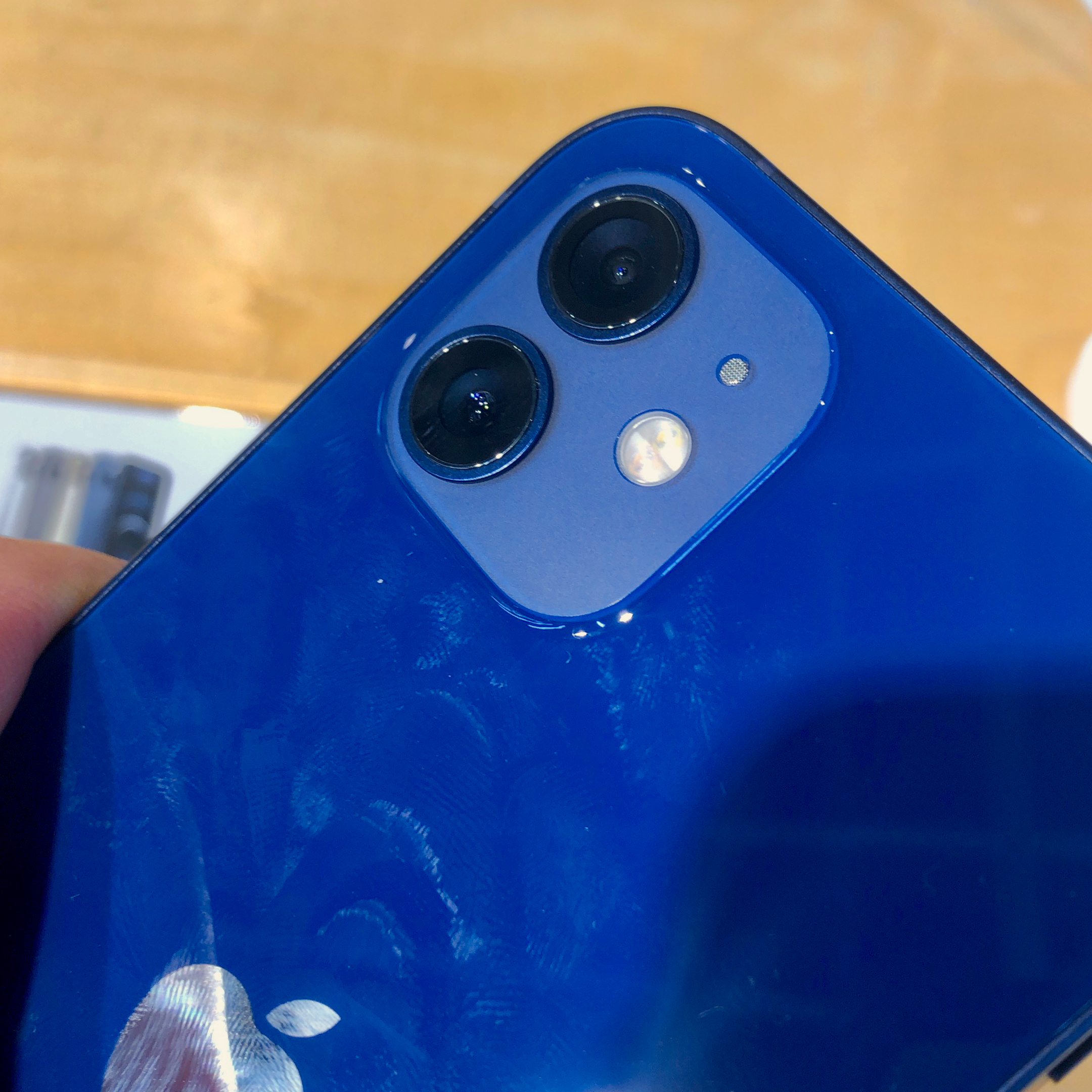 A recent study found that strong magnets in some electronic devices can interfere with the good functioning of  pacemakers and result in potential injury or death for the wearer.   “If you carry a portable electronic device close to your chest and have a history of tachycardia (rapid heartbeat) with an ICD, strong magnets in these devices could disable your cardioverter defibrillator,” said lead author Corentin Féry, a research engineer at the University of Applied Sciences and Arts Northwestern Switzerland, Institute for Medical Engineering and Informatics.

Devices that have been identified as potentially dangerous for people who have a cardioverter defibrillator are the new Apple 12, Apple Airpods charging cases, the second generation of Apple pencils and the Surface Pen from Microsoft. In the study, researchers were able to deactivate five different types of defibrillators by simply putting the electronic devices next to the defibrillators. Deactivation would occur when Apple products were at a 0.78 inch distance from the pacemaker and 1.14 inches for the Microsoft pen.

The study is a confirmation of a previous warning by the FDA that some electronic devices such as mobile phones and smart watches might cause some medical devices implanted in patients to switch to “magnet mode”. Many implanted medical devices are designed with a “magnet mode”,  which is a safety features that for example allows patient with such devices to undergo some medical procedures such as MRI. However this safety feature can actually become dangerous for patients, especially those wearing a pacemaker, if an electronic device such as a cellphone can switch the pacemaker to “magnet mode”.

Apple also published a warning requiring people wearing implanted medical devices to keep their Apple products at a distance of at least 6 inches or 12 inches when wirelessly charging from the device.  Apple recommends users talk to their physicians  if they are wearing such implants. They also publish a list of all products containing magnets, which is almost all of them.