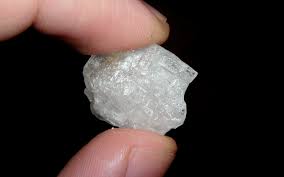 Shaun Martin was high on PCP and Meth when he crashed his car into a New York grocery store and killed the florist standing outside. Two other workers were also injured in the crash. He was convicted of murder last July (see previous blog). On Friday, the 35 year old man appeared in front of Manhattan Supreme Court Justice Melissa Jackson. He was sentenced to 20 years to life.

In 2013 Shaun Martin was drunk and high on Meth and PCP when he decided to drive his car in the East Village. He jumped the curb at more than 90 mph and crashed into the flower stand of a grocery store located on Second Ave and E. 4th Street. 62 year old Mohammed Akkas Ali died in the car accident. He was the florist at the grocery store. He was about to finish his shift when the accident occured.  Read more in the NY Daily News