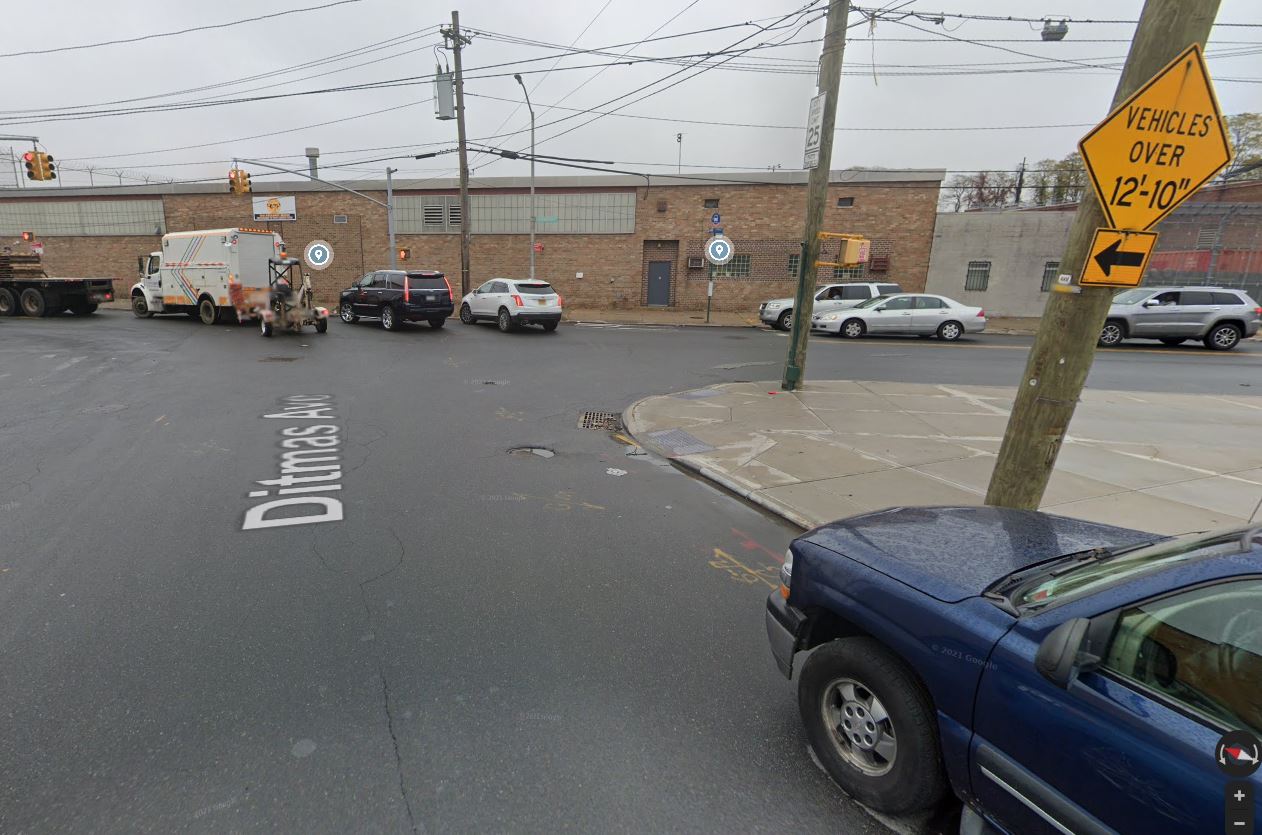 In both cases the pedestrians were hit as they were in the crosswalk. A 51 year old pedestrian was fatally struck by a 59 year old driver making a left while crossing the intersection of Third Ave and 76th street around 6:37 am. A few hours later, just before noon a 43 year old woman crossing 93rd street was fatally struck by a van making a left turn from Amsterdam Avenue on the Upper West Side of Manhattan. The victim was identified as Beatriz Diaz. (read more in StreetBlog)

On Saturday morning, a teenage boy was critically injured after being struck by a MTA bus

Again the victim was in the crosswalk when the bus driver made a right turn and hit him. The accident occurred in Bay Ridge, Brooklyn around 11:55 am. The bus diver hit the boy as he was making a right turn onto Marine Avenue from Third Avenue. (read more in amny)

New York New 1 also had a video about a school bus running a red light in Sheepshead Bay and highlighting more recklessness.

The e-biker was travelling South on 10th Avenue when he was struck by a car at the intersection of 18th Street. The e-bike rider was found unconscious on the street by the police and rushed to the hospital. (read more in StreetBlog)

A day before, on Thursday, a 10 year old boy was critically injured while crossing an intersection in Queens

The boy was crossing the intersection of Lefferts Boulevard and Rockaway Boulevard in South Ozone Park in Queens when he was struck by an unlicensed driver who tried to leave the scene of the accident but was caught by the police and charged. (read more in amny)