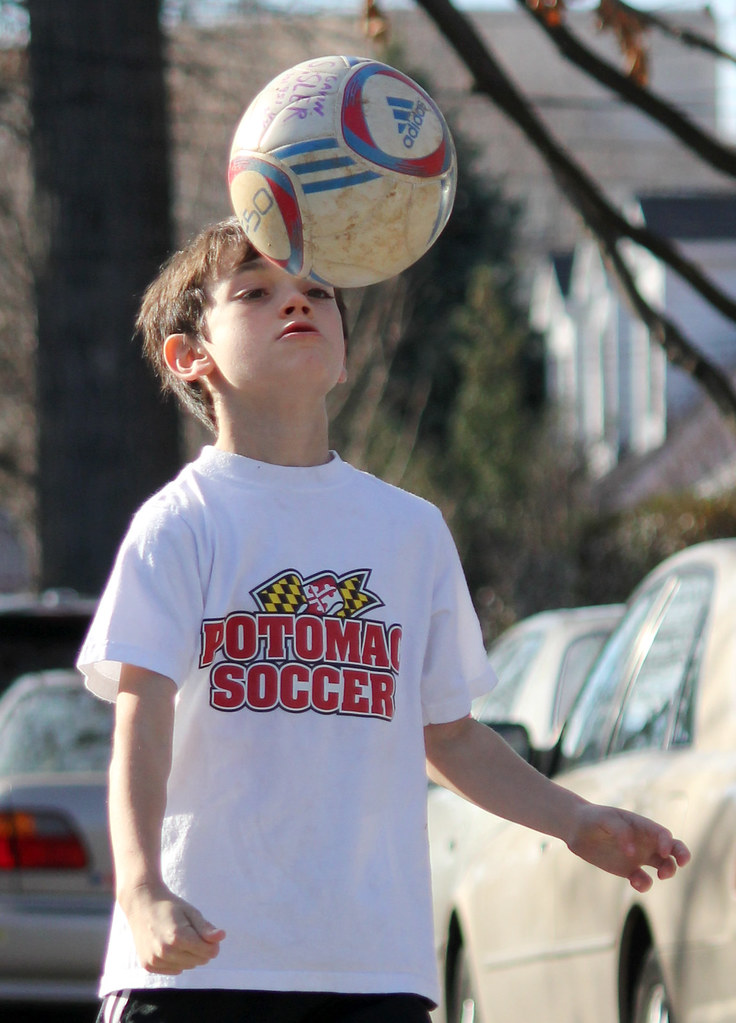 Traumatic Brain Injuries sustained by young athletes while playing football has been the subject of multiple research while less attention has been given to other high school sports such as lacrosse, soccer, basketball and field hockey. Additionally research mostly concentrated on head impact and head injuries sustained by boys.

In  “Sport- and Gender-Based Differences in Head Impact Exposure and Mechanism in High School Sports”, a recent study published in the Orthopedic Journal of Sport Medicine, several researchers at the Center for Injury Research & Prevention of the Children’s Hospital of Philadelphia tracked head impact injuries of male and female players in soccer, lacrosse, basketball and field hockey (girls only.) Researchers equipped each player under study with headband impact sensors and filmed each impact to make sure it was not a fake signal sent to the sensor such as a player dropping the sensor on the ground.

While not every head impact results in traumatic brain injury, researchers are concerned that repetitive head impacts, even light and not diagnosed as injury might be linked with short-term cognitive deficits. Therefore this study might help understand how head impacts could be reduced in these popular high school sports.

The entire study can be found here