A worker at San Francisco General Hospital reported to a nurse that he had to step over the passed out body of a woman while going up and down a fire escape stairwell. The nurse contacted the Sheriff’s Department who is in charge of the security at the hospital but for some unclear reason no deputy was dispatched to check the location. 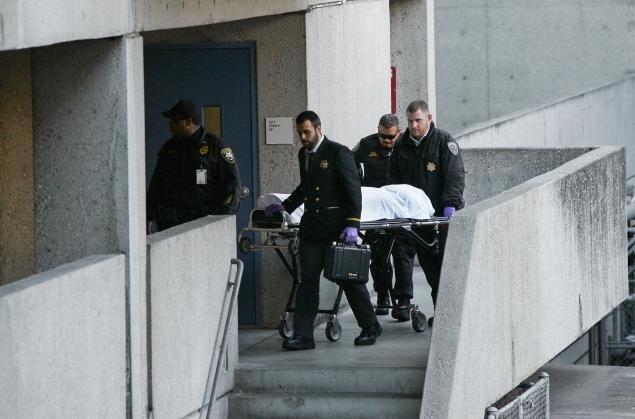