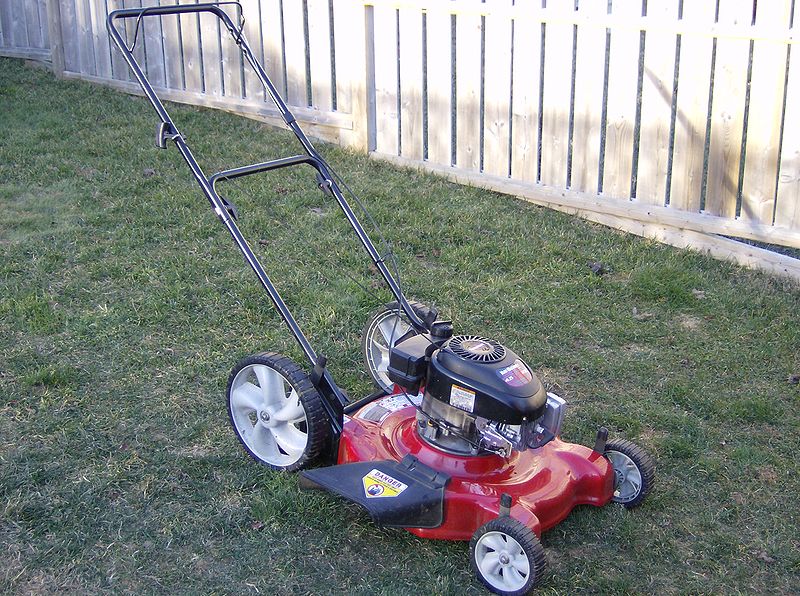 An estimated 9,400 children sustain lawnmower injuries  every year in the US. Injuries are often catastrophic, sometimes deadly. They often require multiple treatments and hospital stays and can have life long consequences. 4 year old boys in rural areas are the most at risk of getting injured in a lawnmower accident.

The researchers used the Pediatric Health Information System database to identify 1,302 Americans between 1 and 18 years old who checked into the ER to be treated for a lawnmower injury. While, the Pediatric Health Information System database does not record all children injuries in the country,  it is nationally representative as it contains a varied selection of 49 participating children’s hospitals located around the regions and locales.

Among the young patients treated, researchers found that almost 80% were male and that 75% of them were Caucasians.  Children between 1 and 6 year old were the most at risk of getting injured.  4 year old children sustained the most injuries followed by the 3 year old and the 5 year old. Children in the Midwest area were the most affected followed by the South area. While most injuries occur in the months of May, June and July, the number of  annual injuries increased significantly in 2016 and 2017.  Researchers also found that Urban areas had an incidence rate of 1.47 injuries per 100,000 cases, whereas rural areas had a rate of 7.26 injuries per 100,000
cases.

Lower extremities accounted for 65% of all injuries and upper extremities for 22%.  6% of the children injured developed infections and 3.3% of them had complications. Rural areas had a higher complication rate than urban areas: 5.5% compared to 2.6%.  Hospital stays were on average longer in rural hospitals. Additionally the risk of amputation was found to be higher in rural areas with 15% of injuries requiring amputations in rural areas compared to 9.6% in urban areas.

The complete study can be found here

Picture of a lawnmower: courtesy of Wikimedia