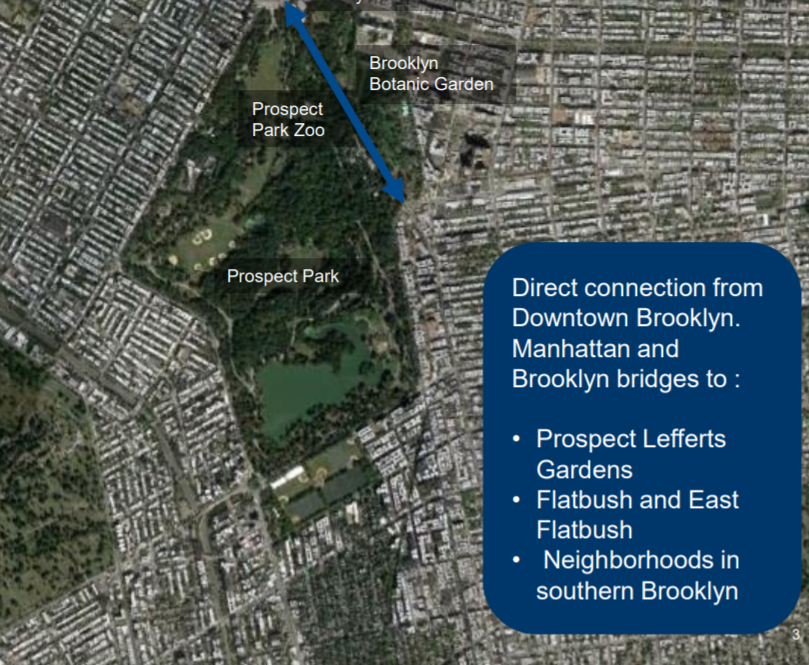 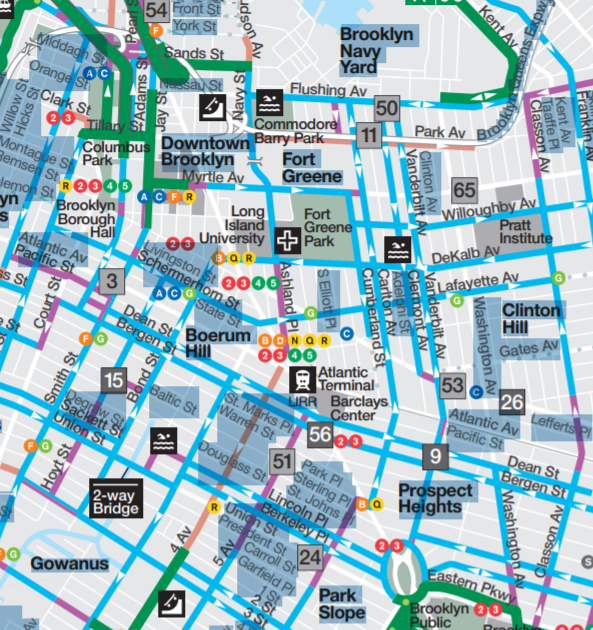 What time? I take my son to school via 4th ave all the way to Flatbush. Please note that they’re not fucking done and don’t let them act like they are. This was the last block this morning. pic.twitter.com/iyygyF3wW7

The video is pretty disturbing showing multiple cars obstructing the bike lane and making it very dangerous for anyone and especially for a family to ride through this mayhem.

The new 3.2 miles of protected bike lane is an improvement but it is still a far cry from what Mayor de Blasio announced in his “Green Wave” plan which included designated areas for cyclists on Flatbush Ave all the way up to both the Brooklyn and the Manhattan bridges.

While a bike lane was added a decade ago on the other side of Prospect Park which is wealthier, it took a much longer time for the DOT to install the new bike lane on the East side which is a more modest area. Brooklyn Borough President  Eric Adams commented that the city was discriminating against poor neighborhoods when implementing new bike lanes.