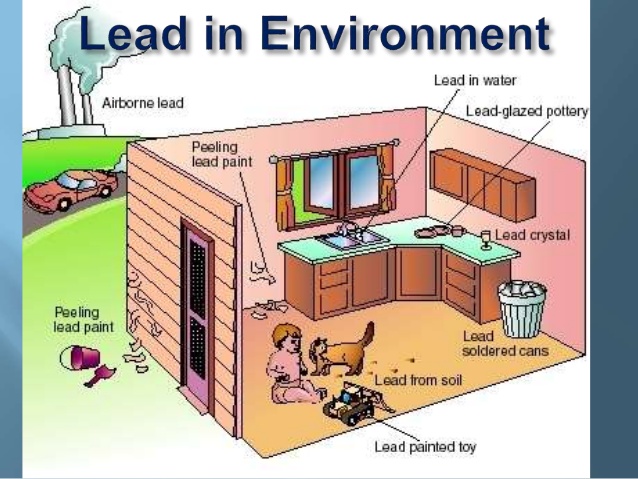 Many children were poisoned by lead in New York as the result of the city neglecting to inspect and fix lead paint hazards in  apartments belonging to the New York City Housing Authority. Some children died and others now have to attend special-education programs and will never be able to live a normal life. Despite multiple lawsuits De Blasio was recently heard saying “Thank God there has not been harm done to any child because of the mistakes that have been made.” bFor some weird reasons the mayor is still trying to cover for the disastrous NYCHA behavior.

In a recent article the Daily News looks at the story of Juana Bison, the mother of two twin daughters who lived in Cypress Hills Houses. In 2001 after her twin daughters were born, Juana complained about the painting chipping and peeling in her apartment. She was scared that the paint might contain lead and could harm her twins. She asked NYCHA to fix it. Instead of fixing it, a NYCHA worker forged Juana’signature and signed a form indicating that Juana’s apartment had been inspected and no lead paint was found.

When the two daughters were two-yer-old the mother took them for a medical check-up that found a blood-lead level of 20 micro-grams per deciliter in one of the girls. This level is five time the level deemed acceptable by the Center for Disease Control and Prevention. This level is dangerous and can affect the development of a child. The other child was ok.

The doctors reported their result to the health department and finally inspectors showed up at Juana’s apartment and found lead paint in the kitchen and in the bathroom.  Juana sued the city and obtained a $240,000 settlement. She is among dozens of parents who also sued the city after disturbingly dangerous levels of lead were found in their kids’blood. See more here