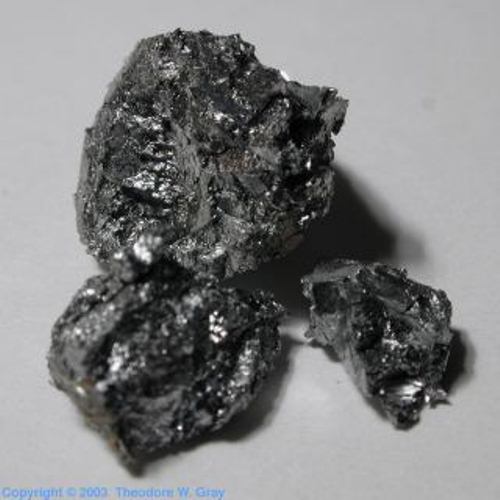 62,000 workers including 11,500 construction and shipyard workers are exposed to beryllium in their workplace according to OSHA estimates. Beryllium is a metal used in many applications and industry including medical specialties, aerospace, defense, telecommunications and automotive electronics. Workers who are exposed to dust or fumes of beryllium and beryllium compounds without adequate protection can develop an immune response known as Beryllium Sensitization and progressively develop chronic beryllium disease (CBD) and/or lung cancer. Workers with CBD suffer from lung lesions and lung fibrosis that can prevent the lung to expand fully and oxygenate the blood. While CBD symptoms can be treated, there is no cure for the disease itself.

To protect workers from CBD and lung cancer, OSHA  started Yesterday the enforcement of some of the requirements of its New Rule on Beryllium. The new standards were issued last January by OSHA  and were initially scheduled to be enforced 60 days ago.

The requirements that will be enforced starting Yesterday  are

OSHA believe that the application of these requirements will prevent 90 deaths and 46 disease related to Beryllium exposure every year.

Employers who do not comply with these new standards risk a first-time infraction of $12,934 with the right to contest the violation and receive a reduction of the penalty.

Last year, in October,  OSHA also started to enforce its new standard on Silica exposure. 116 silica related citations have been issued by OSHA inspectors between October 2017 and April 2018. The most frequent infraction was “failure to measure silica level”. The highest penalty proposed by OSHA for this type of infraction was $9,239.