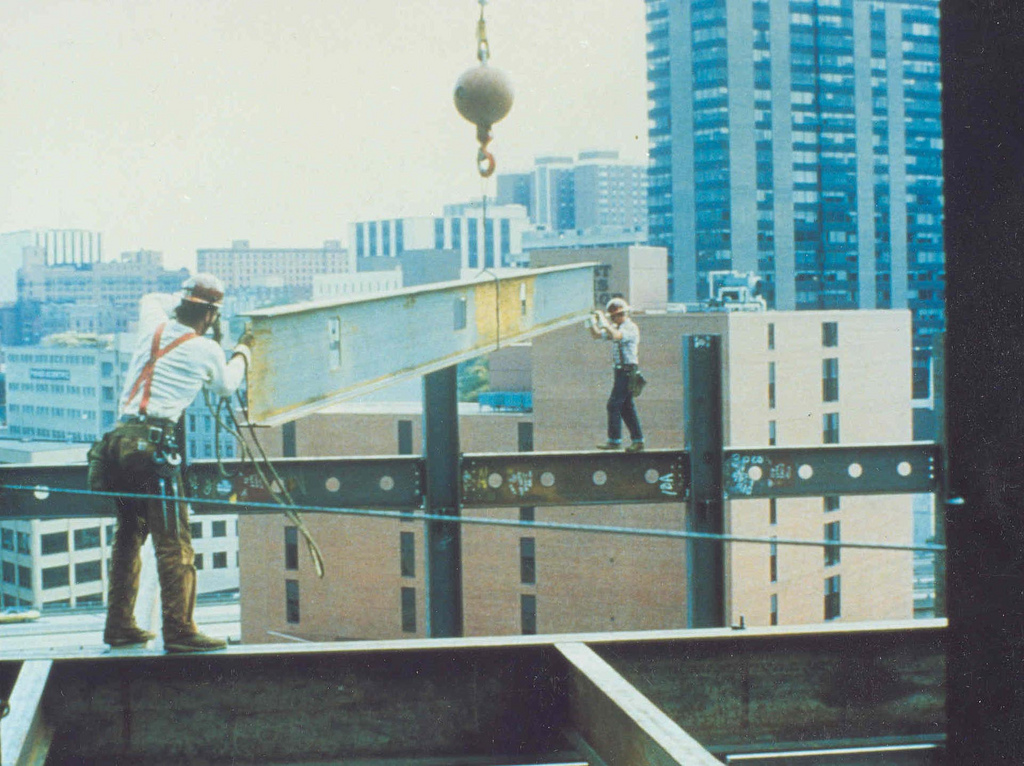 Contractors who failed to protect construction workers from fall accidents and contractors who didn’t follow excavation and trenching safety rules were the ones hit with the biggest OSHA violations. Before Trump was elected, OSHA used to publish a high volume of press releases “shaming contractors” for violating safety rules. The number of press releases decreased but the penalties are among some of the highest OSHA has ever proposed. However many of them are negotiated down. Here are the top 10 recent largest fines: