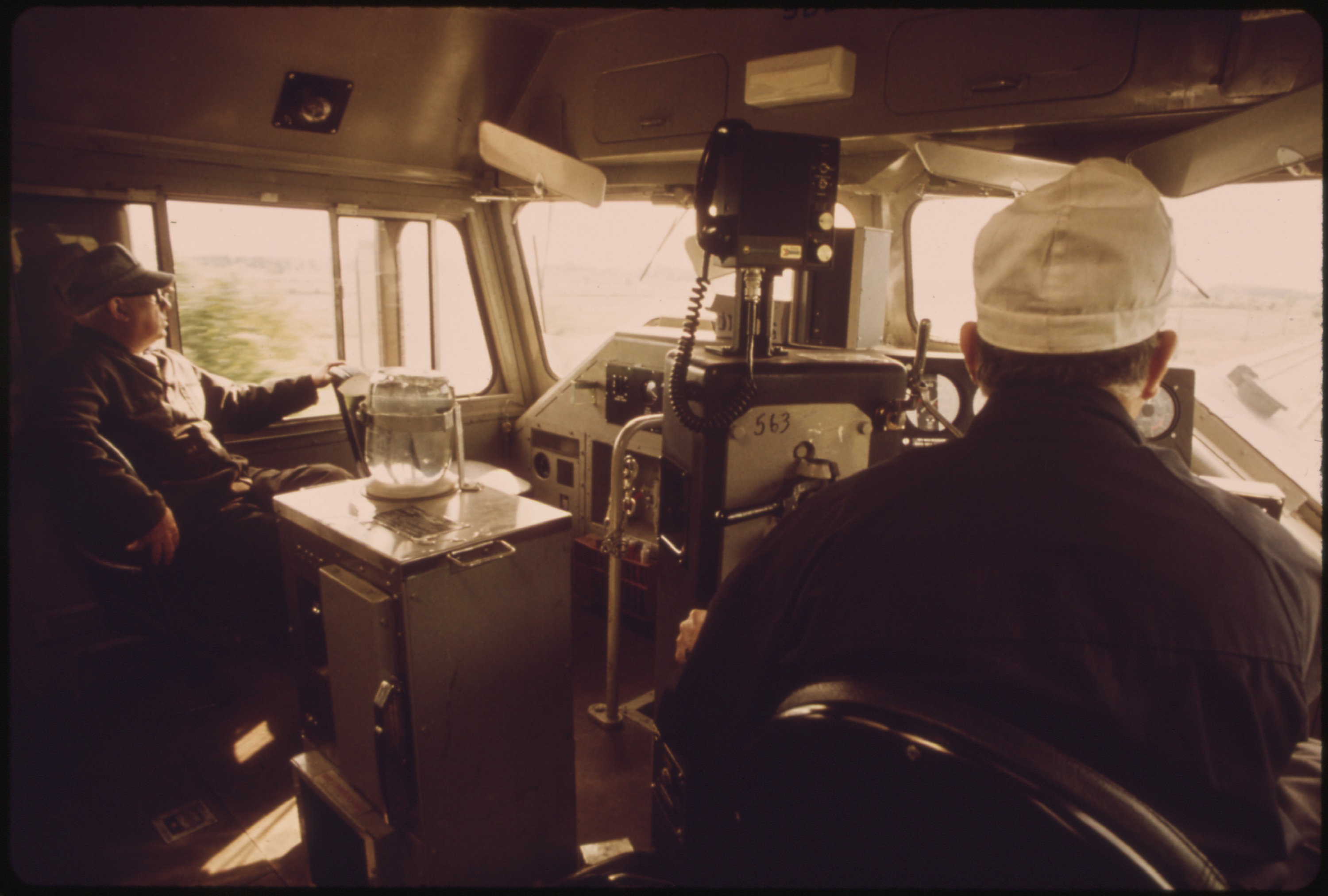 The rail industry has been pushing hard to delay the upgrade and have been trying to push the end of 2015 deadline even further.  If the railroad industry had been more proactive and the system had been implemented immediately after the Rail Safety Improvement Act was passed, train accidents such as the Amtrak Accident (see previous blog) that happened two days ago and killed 7 people as well the Metro-North derailment that happened in New York in 2013 and killed 4 passengers could have been avoided.

See a Rachel Maddow Video on this subject here