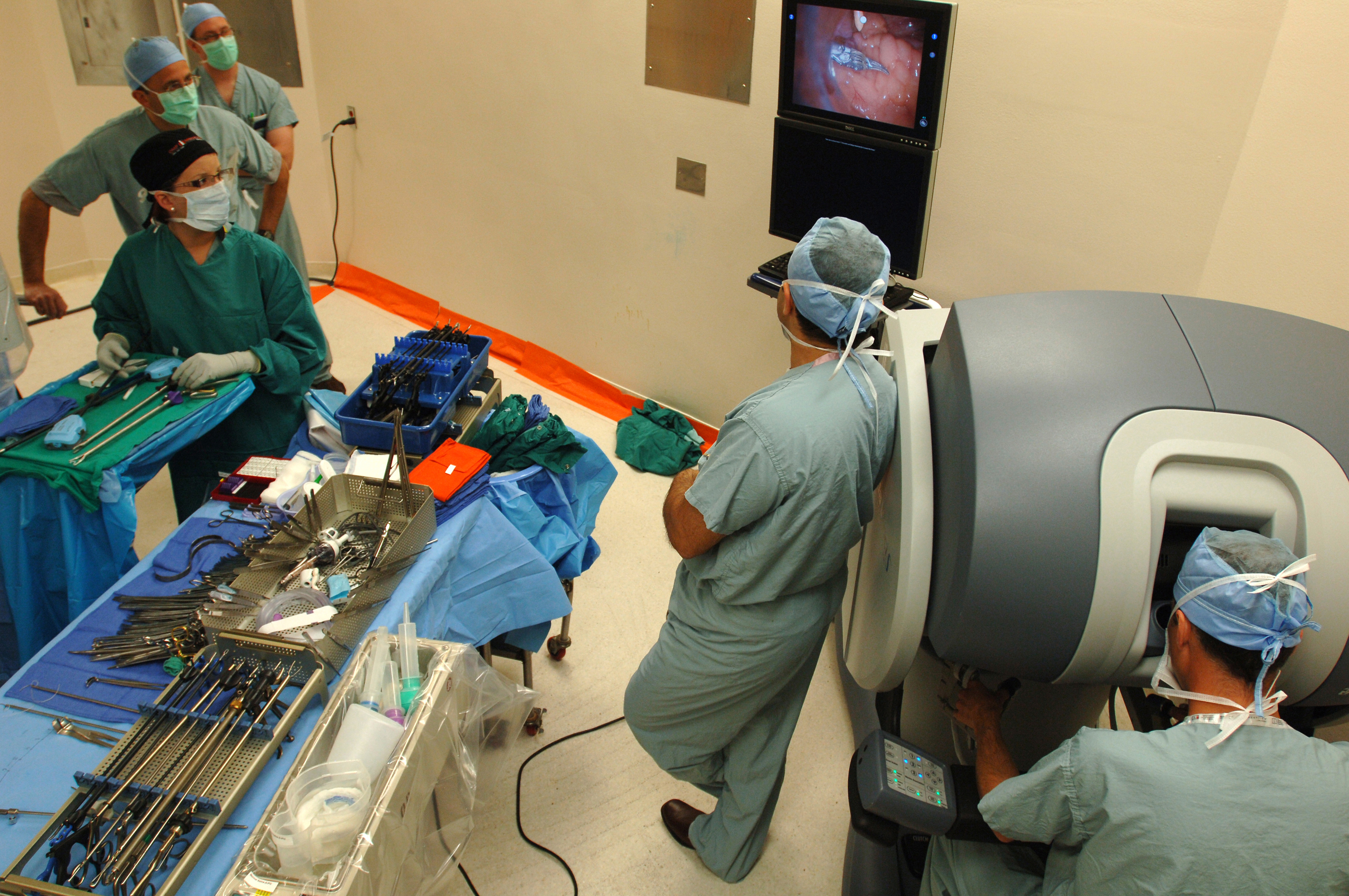 Two recent articles discuss the increased risks of medical practice at surgery centers as they take on increasingly risky surgeries.

A global investigation by Christina Jewett from Kaiser Health News and Mark Alesia from USA Today reveals that since 2013, 260 people died of complications after they went for an in-and-out procedure at a surgery center in America.

Another investigation led by Lindy Washburn from NorthJersey.com found that more than 12,000 serious cases of personal  injury including 52 deaths have occurred in New Jersey surgery centers between September 2008 and September 2017. Additionally Washburn also found out that these numbers were only reflecting a partial reality as among the 298 surgery centers installed in New Jersey only half of them have to report to NJ’s Patient Safety Reporting System. In New Jersey surgical centers with only one room don’t need to report their patient safety data. Previous cases of medmal indicate that some victims died in the past but exact numbers are nowhere to be found. In her article Washburn describes several cases including the one of  Rekhaben Shah, a 67 year old woman who went to one of these centers for a routine colonoscopy and died two days later. A new law was just passed that will soon require all New Jersey surgical centers to report patients safety data.

There is no doubt that surgery centers can be a good alternative to hospitals for minor surgeries as long as they are performed by experienced and knowledgeable medical staff on patients that do not have other medical issues than the one they are operated for. Unfortunately some surgery centers are taking more risks than they should and as a result put patients at risk of serous injury or death. Both articles  highlight cases of medical malpractices where victims should have received their procedure in a hospital instead of a surgery center. Additionally while some surgery centers boast state of the art technology and highly skilled staff others do not have proper emergency equipment and the staff is not proprely trained. Every year 911 receives thousands of calls of surgery centers for help after patients suffered complications.