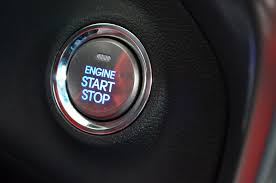 The auto industry could have complied with the proposal by a simple change in software coding which would have cost them less than $500,000 a year but they decided to oppose it. Since then, the NHTSA postponed the adoption of a key-less ignition regulation 3 times and 21 people died. How many innocent people need to die until the National Highway Traffic Safety Administration takes real measures to tackle this problem?