While the study didn’t find any case of asymptomatic correctional workers, among those who got tested because they had symptoms, 12 % were positive. That was the highest rate of positivity among symptomatic workers among all industries.

Workers in food services came 3rd with a positivity rate of 3.8% for those tested who were asymptomatic and 7.8% for those who had symptoms.

END_OF_DOCUMENT_TOKEN_TO_BE_REPLACED 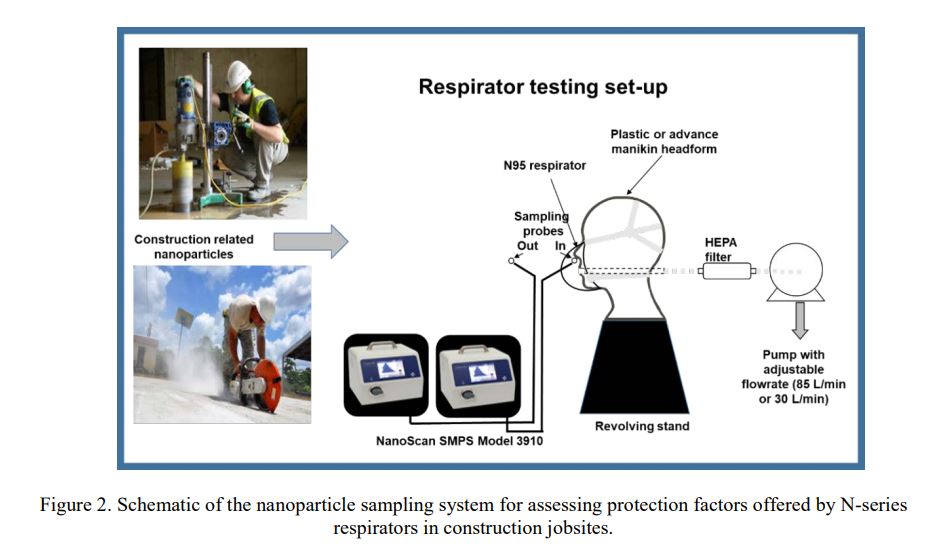 The CPWR used two manikins fitted with two types of  NIOSH approved N95 masks, the pleated N95 mask and the foldable N95 and assessed their respiratory protection against ultrafine particles and nanoparticles in various construction environments.

The researchers first found out that it was very difficult to get the N95 masks themselves as they were out of stock or back ordered for several weeks and substitutes had to be used for the studies.