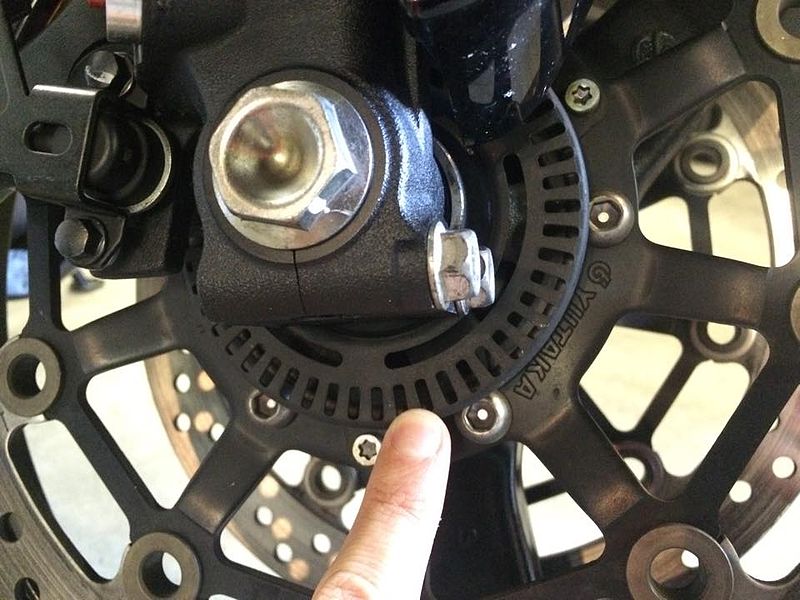 Approximately one-third of all fatal motorcycle accidents in the US could be avoided if motorcycles were equipped with mandatory ABS according to a study by the Insurance Institute for Highway Safety. ABS stands for anti-lock brake systems. This technology which is used on most cars prevents the wheels from blocking when a driver brakes abruptly and vigorously. It is also helps controlling the vehicle while braking for emergency conditions or on slippery roads.

In the US, the National Highway Traffic Safety Administration regulators came very close to making ABS on motorcycle mandatory in 2009. ABS was put on the NHTSA regulatory agenda in July 2009 with the agency citing ” potentially large benefits for braking improvements”. The regulators then suddenly changed their mind and decided “there wasn’t enough proof that the lives saved and the decrease of injured motorcyclists would outweight the additional cost to manufacturers”. Now with the anti-regulatory Trump government, motorcyclists will continue to die on American roads before regulators make the right decision.