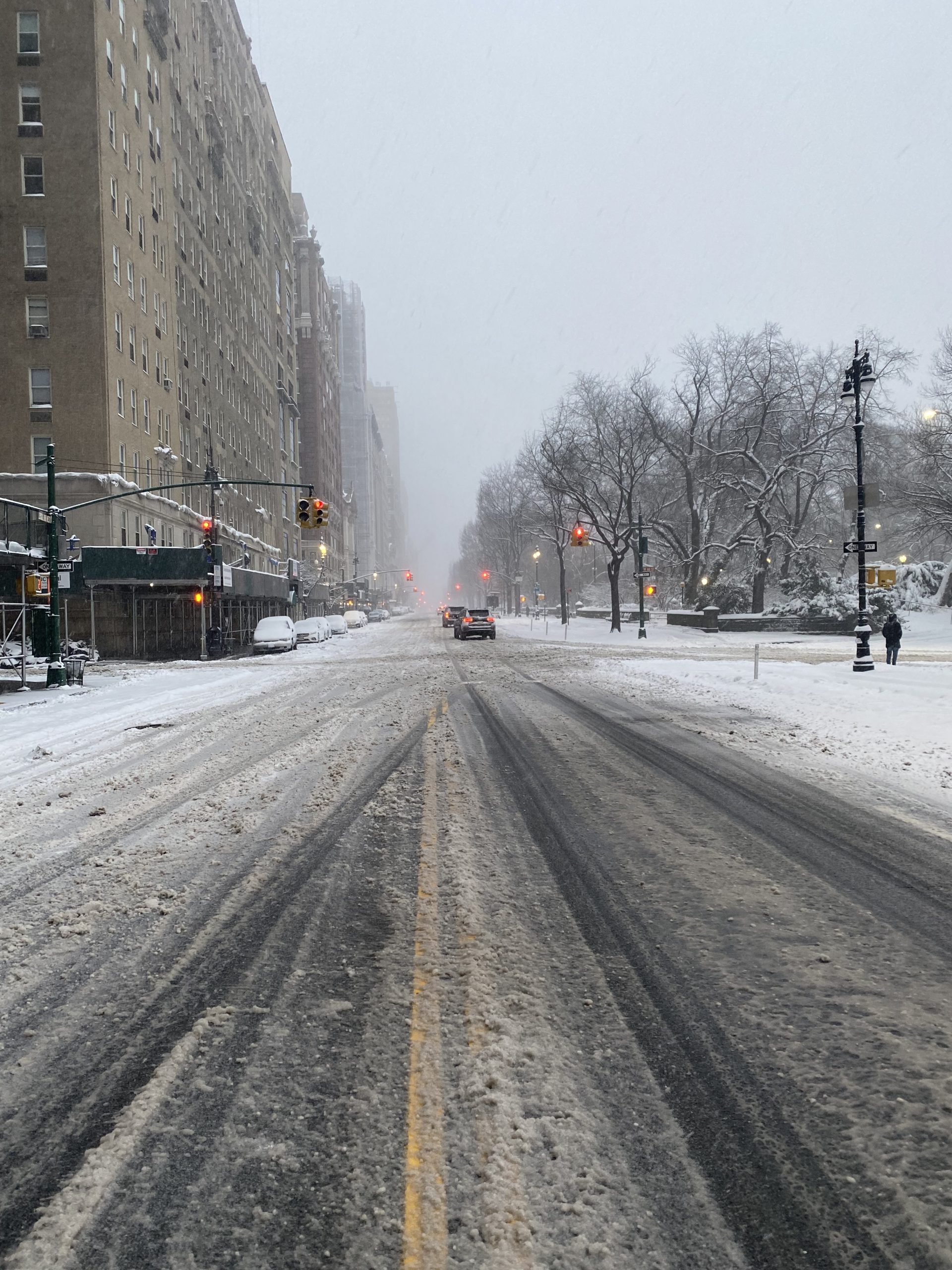 New York City was really pretty yesterday all covered in snow, however snowy days are also days during which more people are getting injured and fill up the emergency rooms.  Freezing weather, icy roads and sidewalks as well as wet floors are causing more injuries than usual. Slip and falls are common and are the number one cause of injuries at work places during wintery days. While most of them only cause minor injuries such as bruises or contusions, abrasions or lacerations, some injuries resulting from slip and falls can also cause bone fractures or sprains and strains that might lead to hospitalization.  In rare cases and especially with senior people a bad fall can also result in temporary or permanent paralysis if the fall causes a spinal injury or even in death if  the persons falls on the head and sustains internal bleeding.  Maintaining slippery areas clean and dry as well as installing hazard cones is one of the best ways to prevent slip and falls. Wearing adequate shoes that are slip resistant also prevent slip and falls.

More dangerous than slip and falls and leading to multiple injuries and deaths are car accidents caused by wintery conditions. According to statistics from the Federal Highway Administration, more than 1,300 people are killed and almost 120,000 are injured every year in the US in car accidents caused by wintery weather.  The best way to avoid a car accident is not to drive if you don’t have too. However if you do not have the choice, try to avoid small roads or not commonly used roads. Use mostly main roads and highways which are usually better maintained.

Hypothermia and frostbite are also a cause of multiple injuries and deaths. Every year in the US there are close to 1000 people dying from hyperthermia. Frostbite on hands and feet are also quite common and can be quite painful, sometimes resulting in loss of extremities. Wearing appropriate equipment and clothes as well as drinking hot beverages on a regular basis is the best way to prevent hypothermia and frostbite.